Qualified for the first time since 2007, and the fourth time in five seasons ... eliminated in the first round by the Boston Celtics (4-3).

Derrick Rose earned Eastern Conference T-Mobile Rookie of the Month honors for the months of November, December and March, and became the first Bull since Ben Gordon in 2004-05 to claim the accolade three times in a single season ... Johnny “Red” Kerr received the 2009 John W. Bunn Lifetime Achievement Award from the Naismith Memorial Basketball Hall of Fame ... Derrick Rose won the PlayStation Skills Challenge at All-Star Weekend in Phoenix ... Rose joined Michael Jordan and Elton Brand (co-ROY) as the third Bulls player to win the Rookie of the Year Award when he was named the 2008-09 T-Mobile NBA Rookie of the Year winner ... Rose was also a unanimous selection to the 2008-09 T-Mobile NBA All-Rookie First Team ... the Bulls ranked second in the NBA in attendance with an average of 21,187 fans per game, and sold out 21 regular season games. 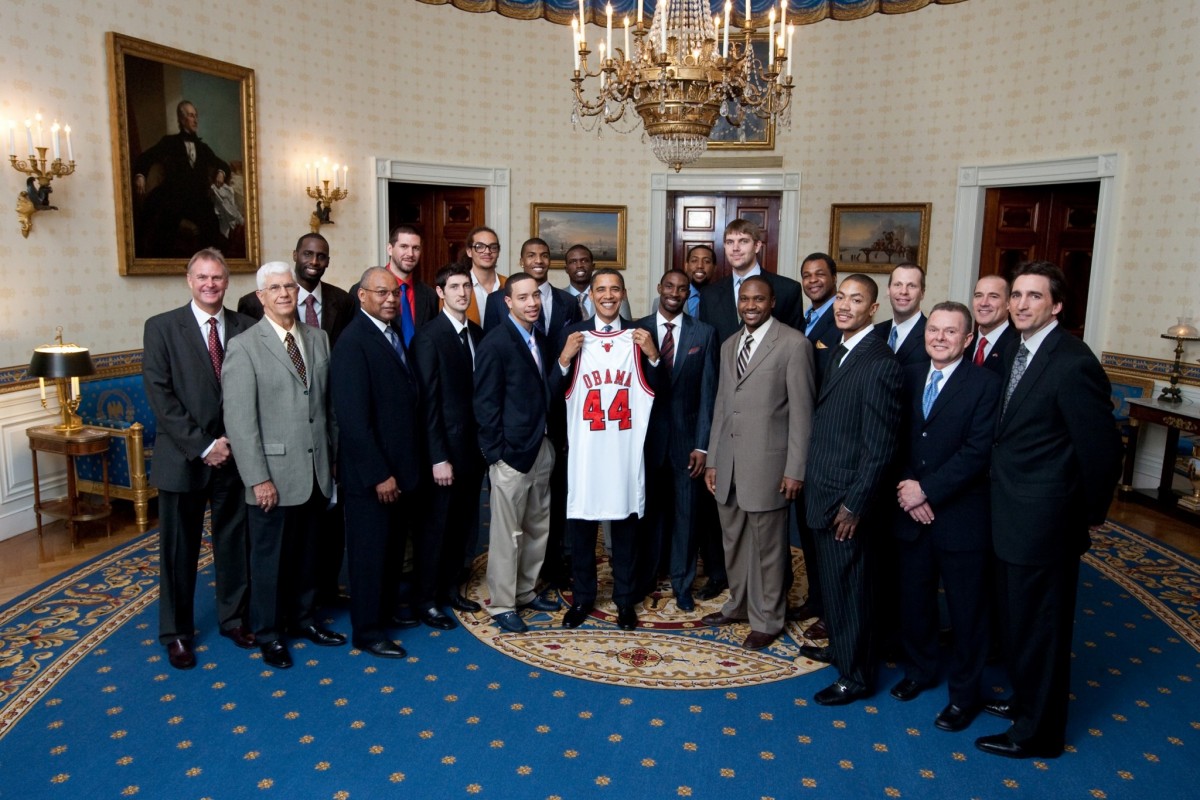 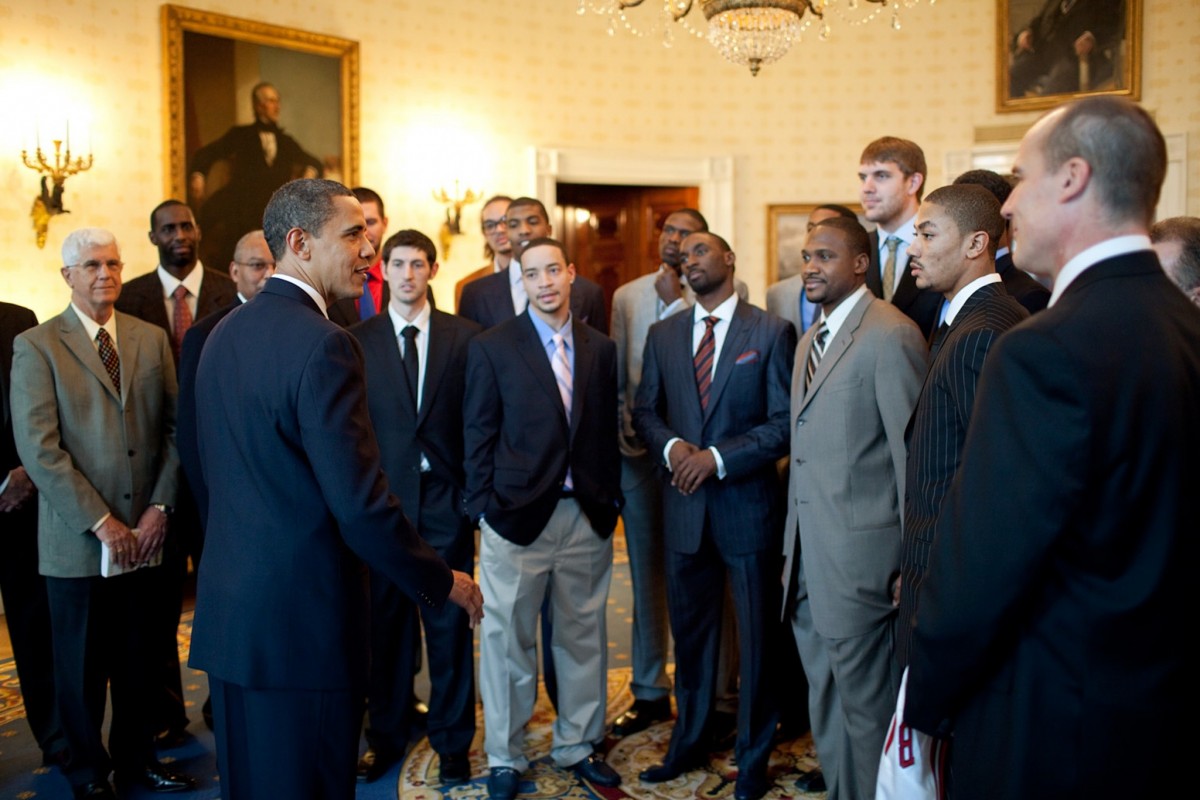 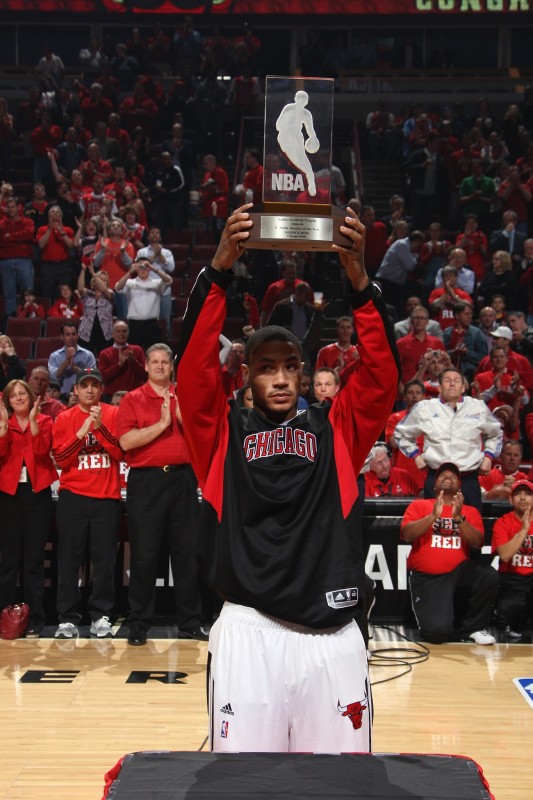 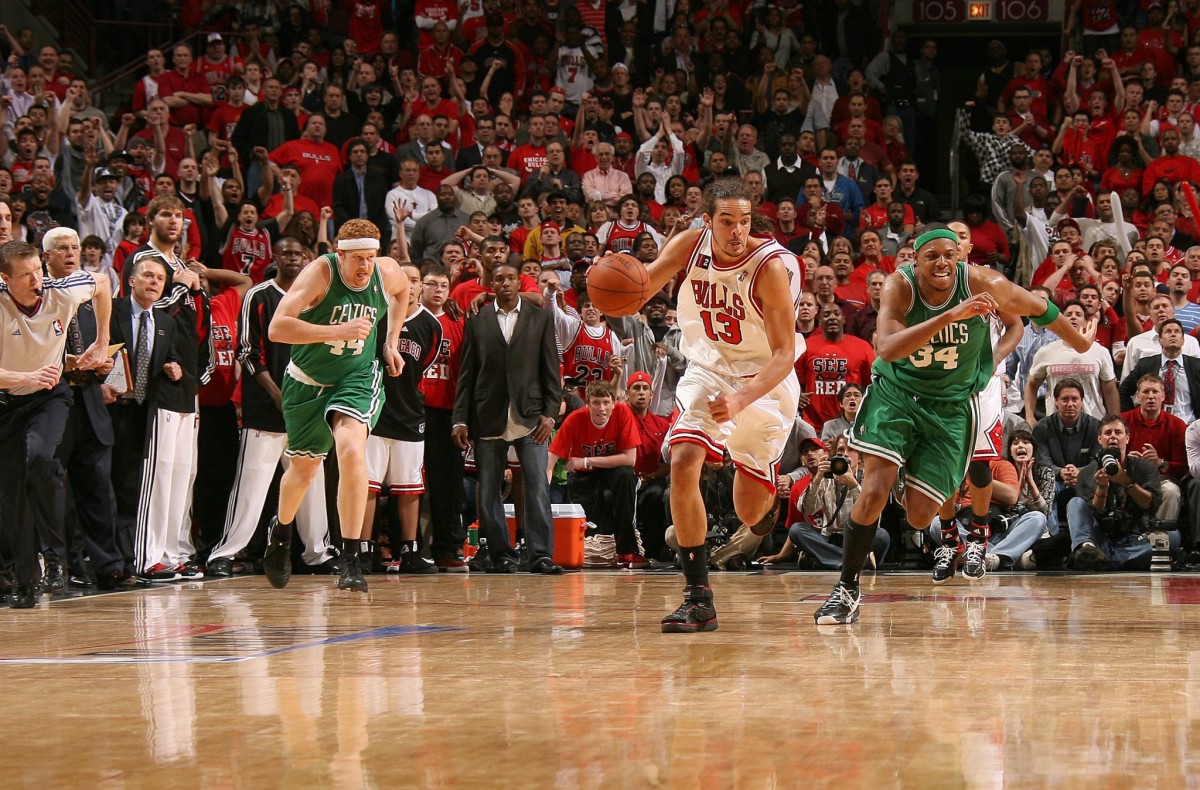 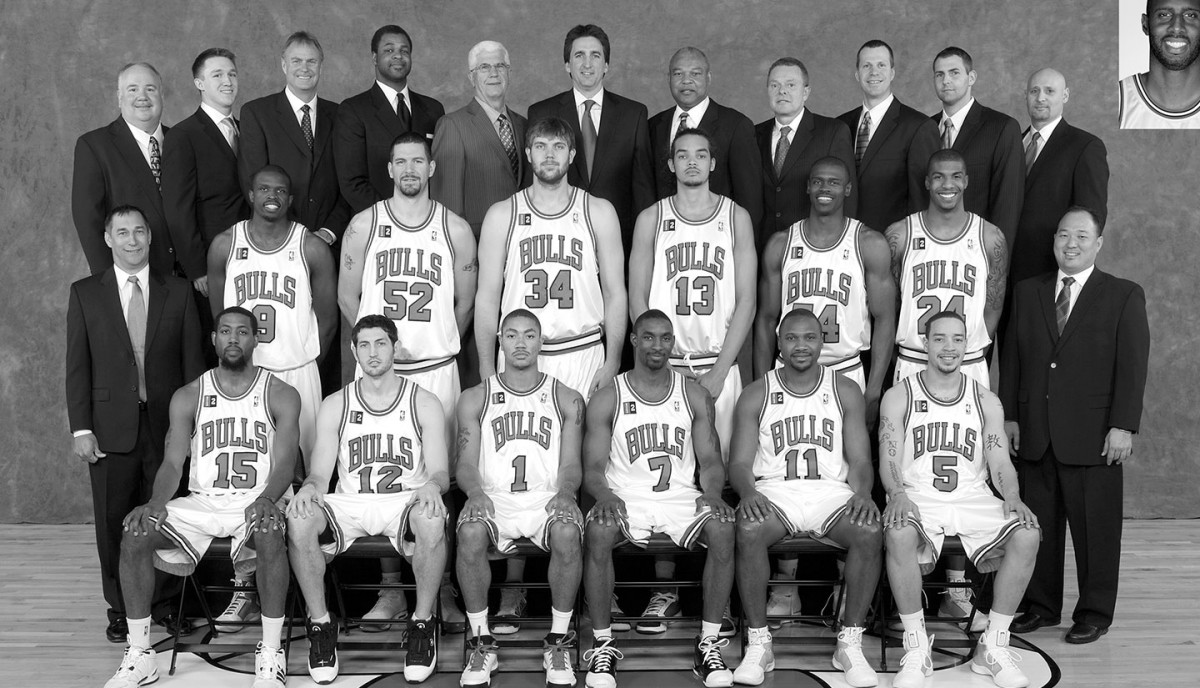