Chris Duhon participated in the All-Star festivities in New Orleans, as he teamed with former Bull B.J. Armstrong and Candice Dupree of the WNBA’s Chicago Sky in the Haier Shooting Stars Competition ... the Bulls ranked second in the NBA in attendance with an average of 21,988 fans per game and sold out all 41 regular season games, to extend the franchise’s sellout streak to 90 consecutive games. 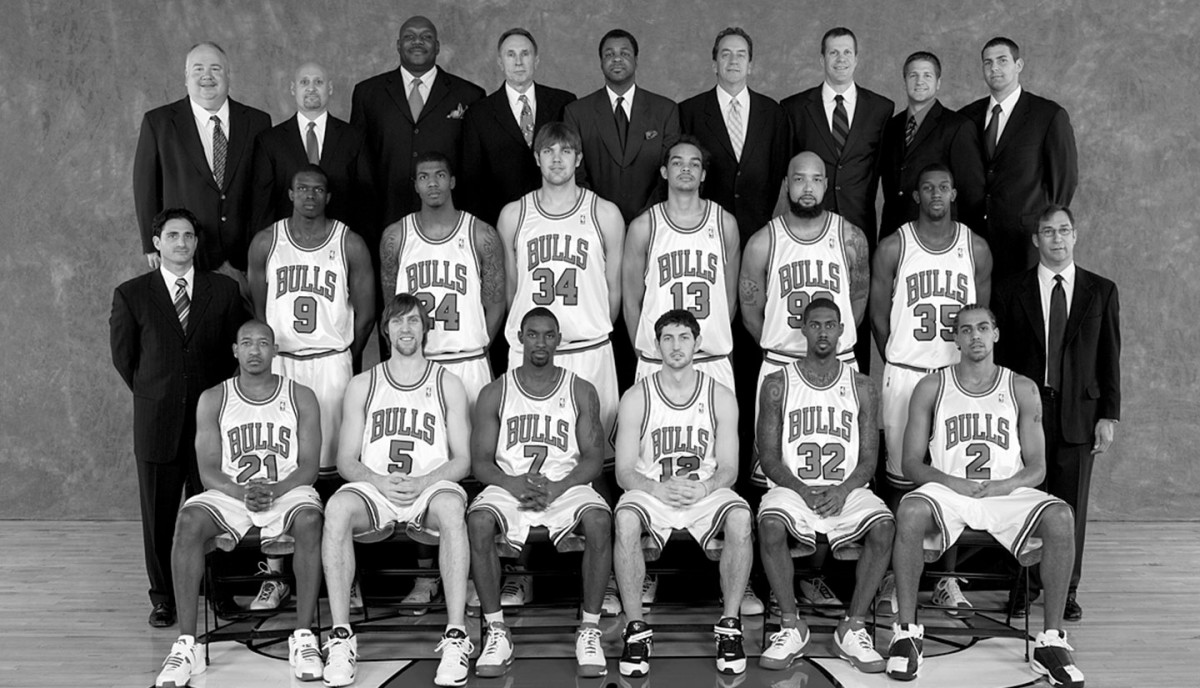