Kirk Hinrich (Freshman team) participated in the Schick Rookie Challenge at All-Star Weekend ... Hinrich also was named to the got milk? NBA All-Rookie First Team ... the Bulls drew an average of 19,736 fans through 41 home games (third in the NBA), including 11 sellouts ... the Bulls also hosted the seven largest crowds in the NBA that season, including a season-high draw of 23,067 versus the L.A. Lakers at the United Center. 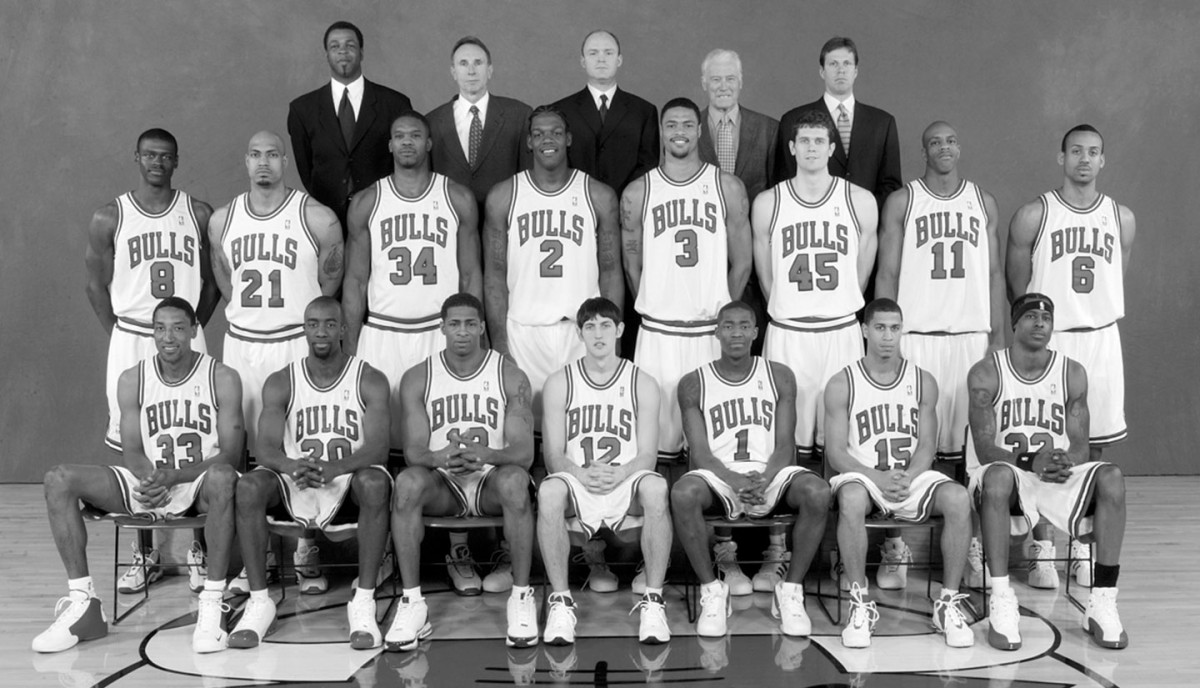