Failed to qualify for first time since 1984. 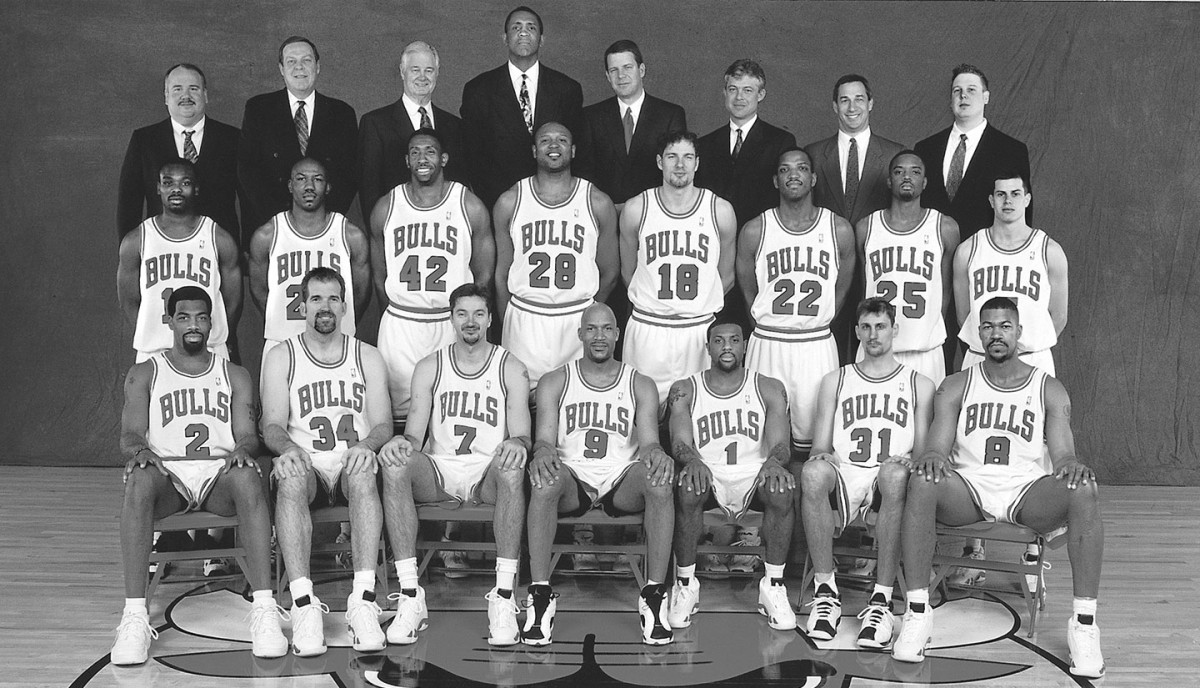