Defeated Charlotte 3-1 in the first round ... eliminated 4-2 in the Eastern Conference Semifinals by Orlando. 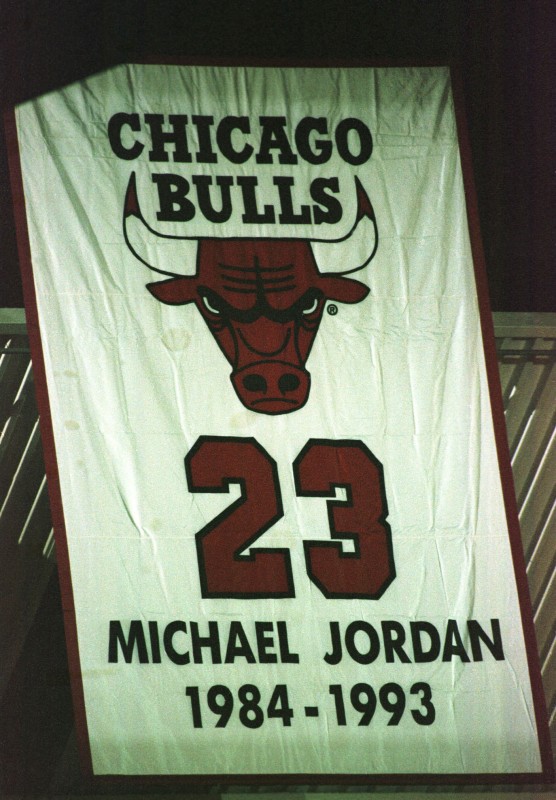 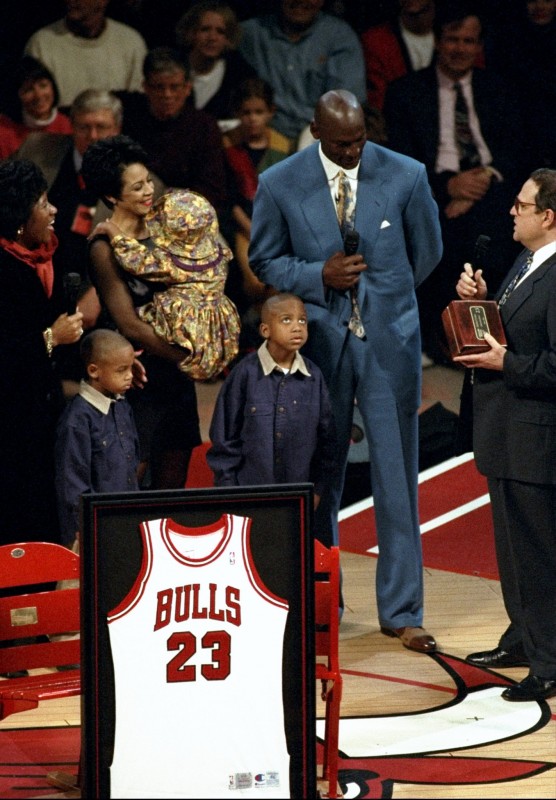 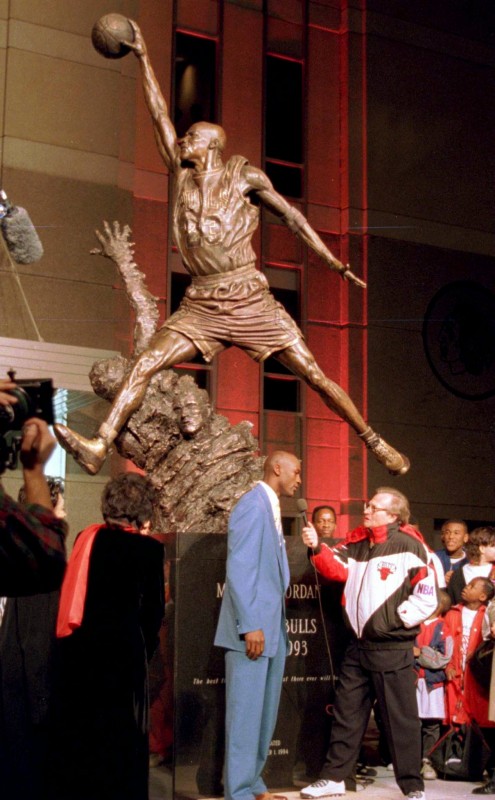 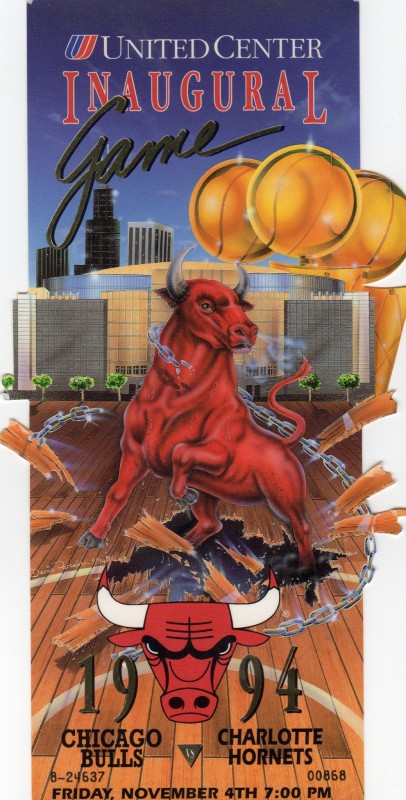 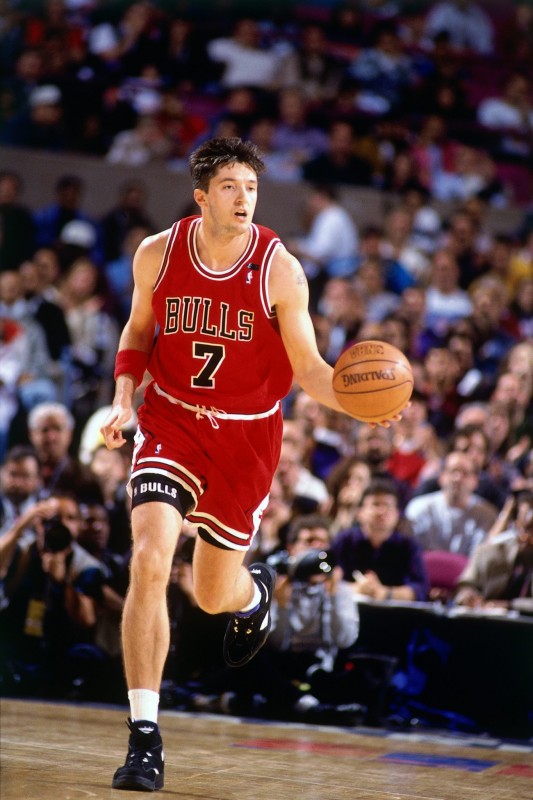 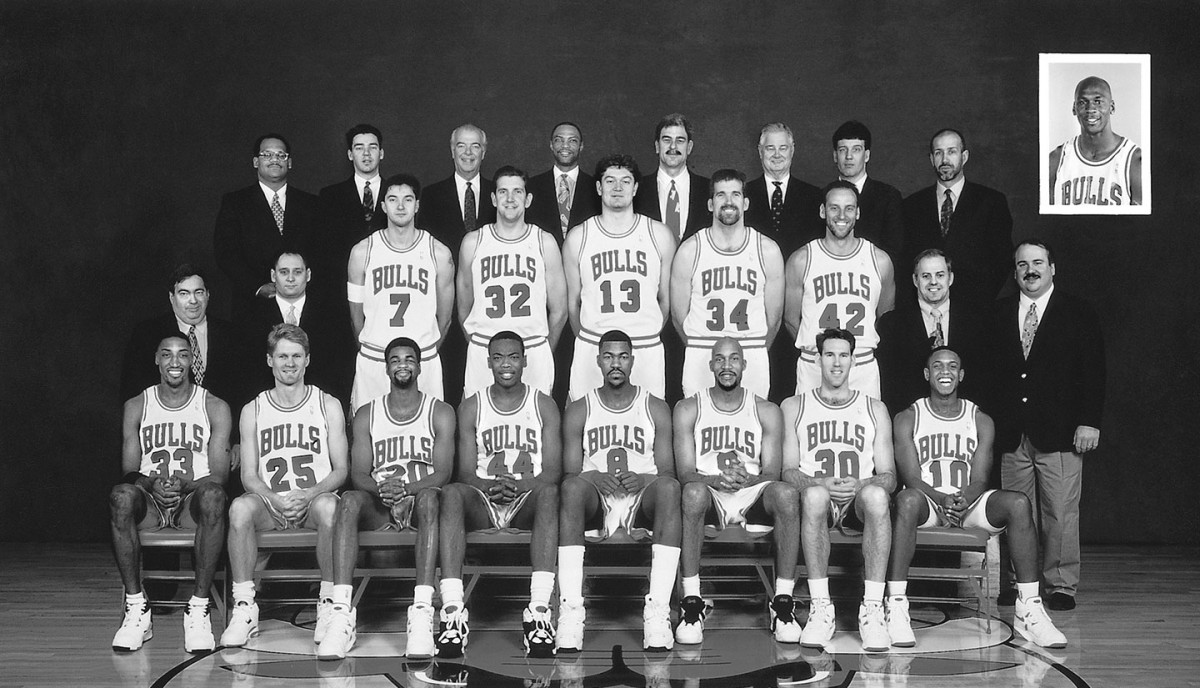