First round, Olden Polynice (Virginia) and Horace Grant (Clemson); second round, Rickie Winslow (Houston) and Tony White (Tennessee). Polynice’s draft rights, a 1988 or 1989 draft choice and the option to exchange 1989 first-round draft choices were traded to Seattle for draft rights to Scottie Pippen.

Qualified for the fourth straight season ... defeated Cleveland 3-2 in the first round to advance to the second round for the first time since 1980-81 ... lost to the Detroit Pistons 4-1 in Eastern Conference Semifinals. 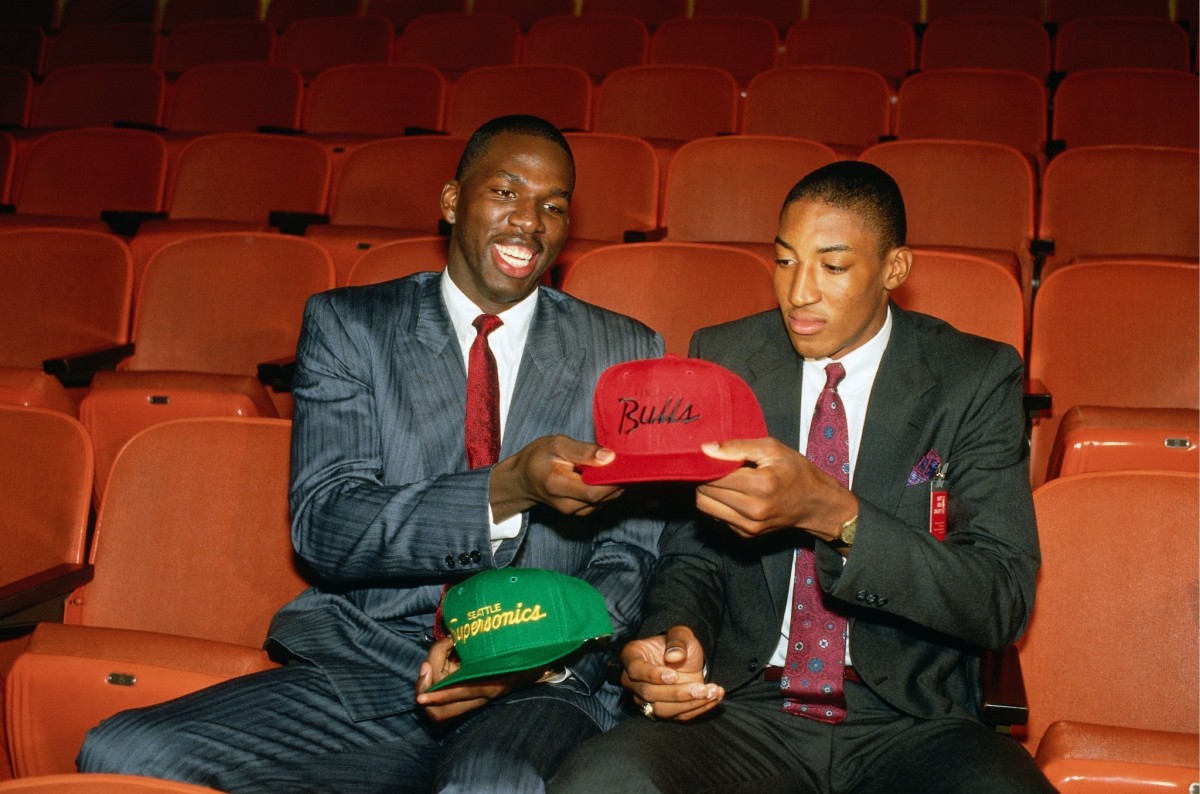 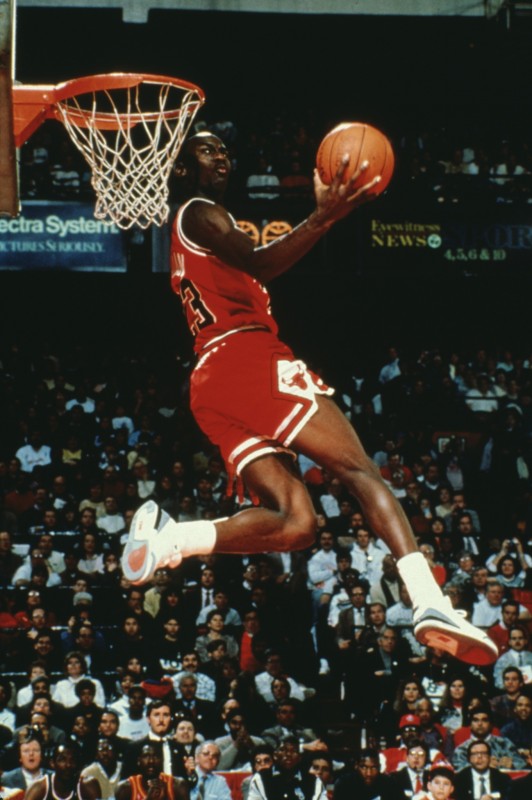 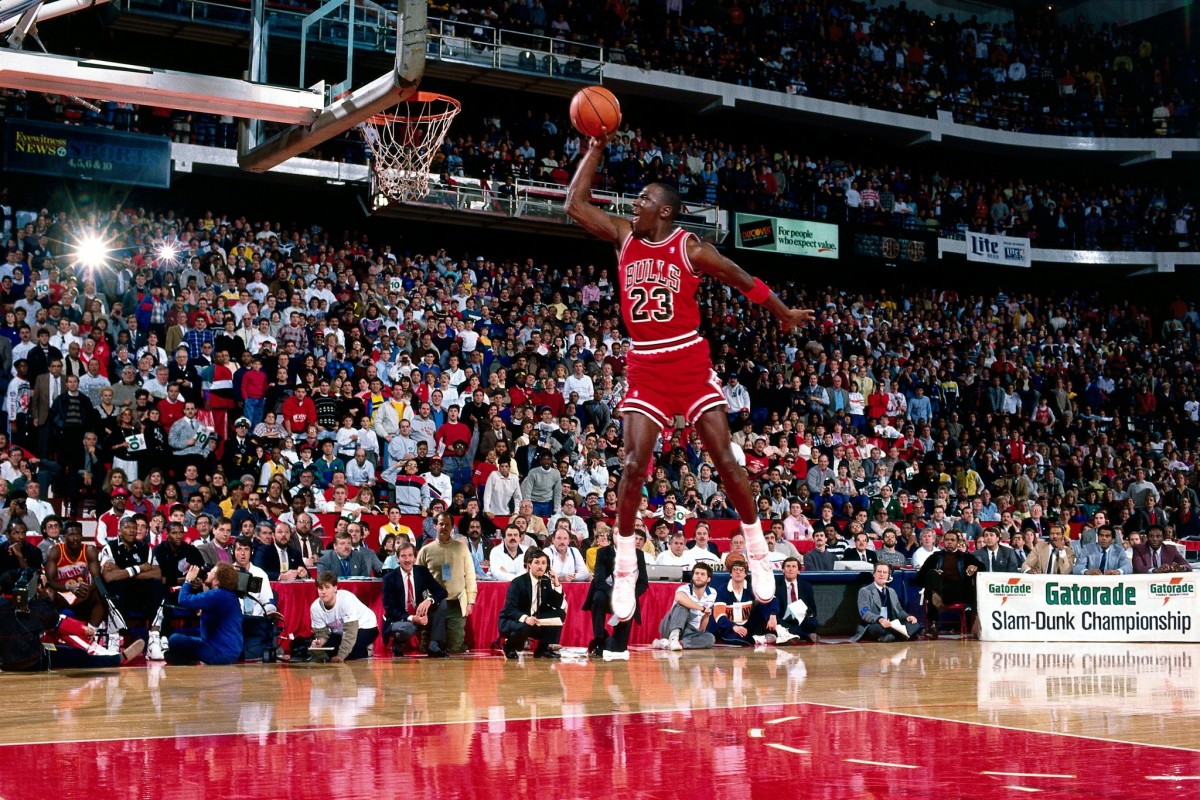 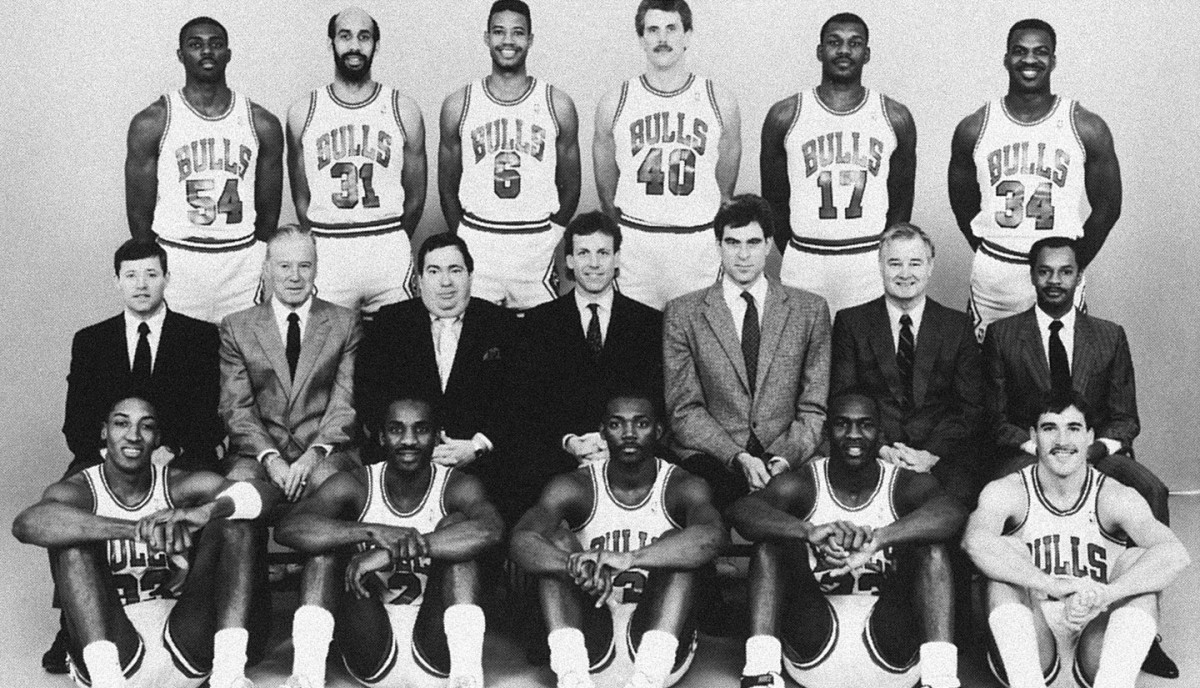