First round, Kevin Kunnert (Iowa). Kunnert traded to Buffalo before signing along with Garfield Heard for forward John Hummer and a draft choice. 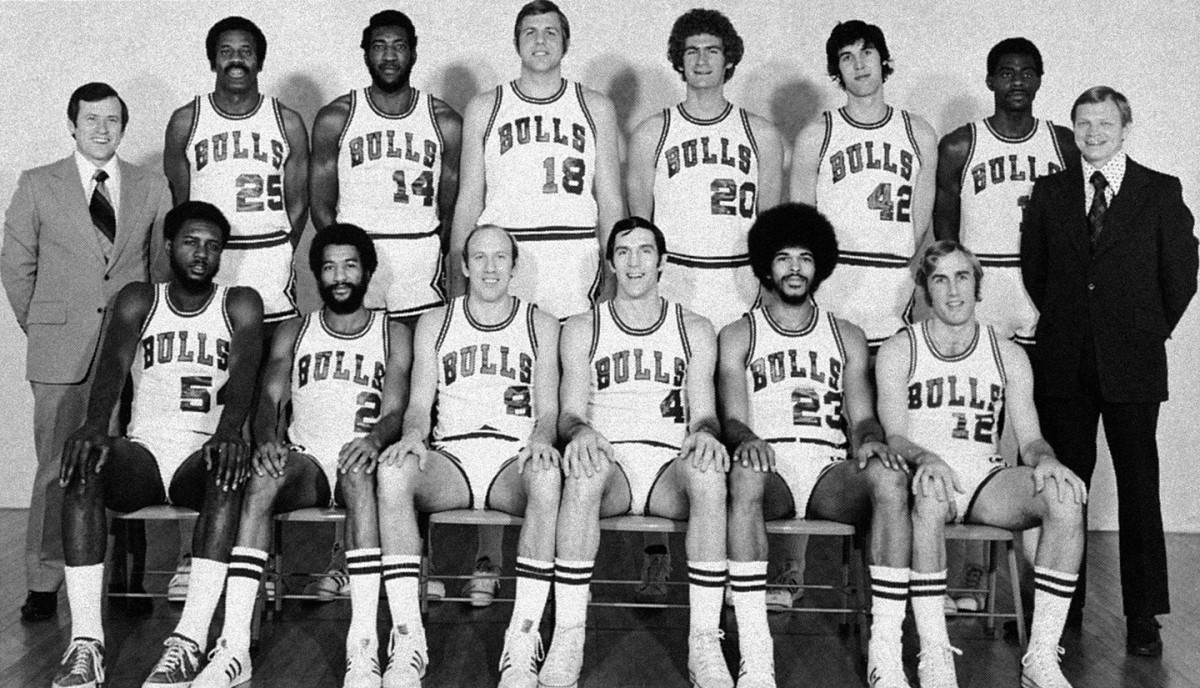 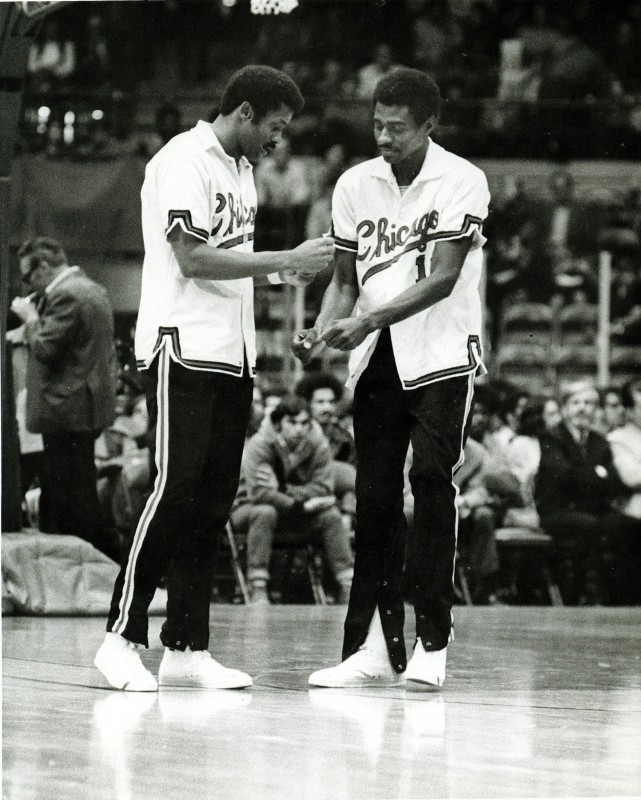 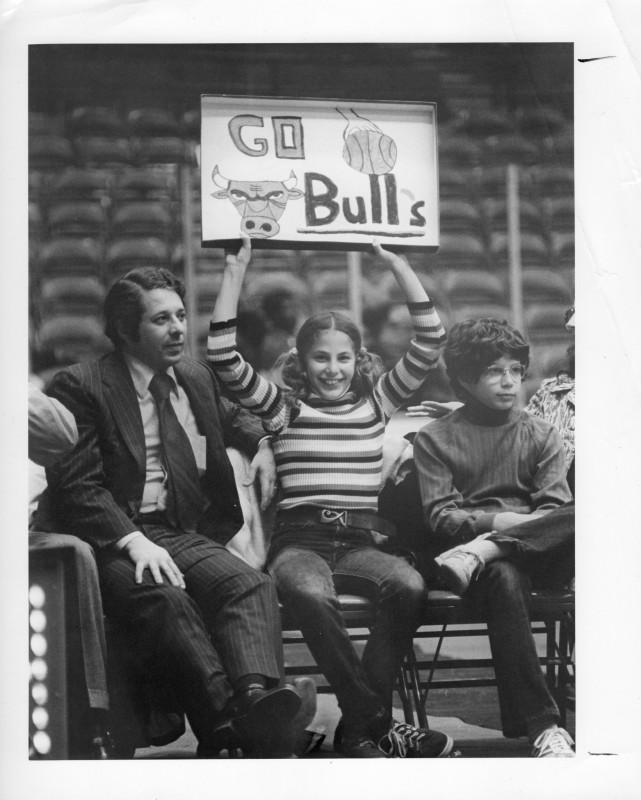 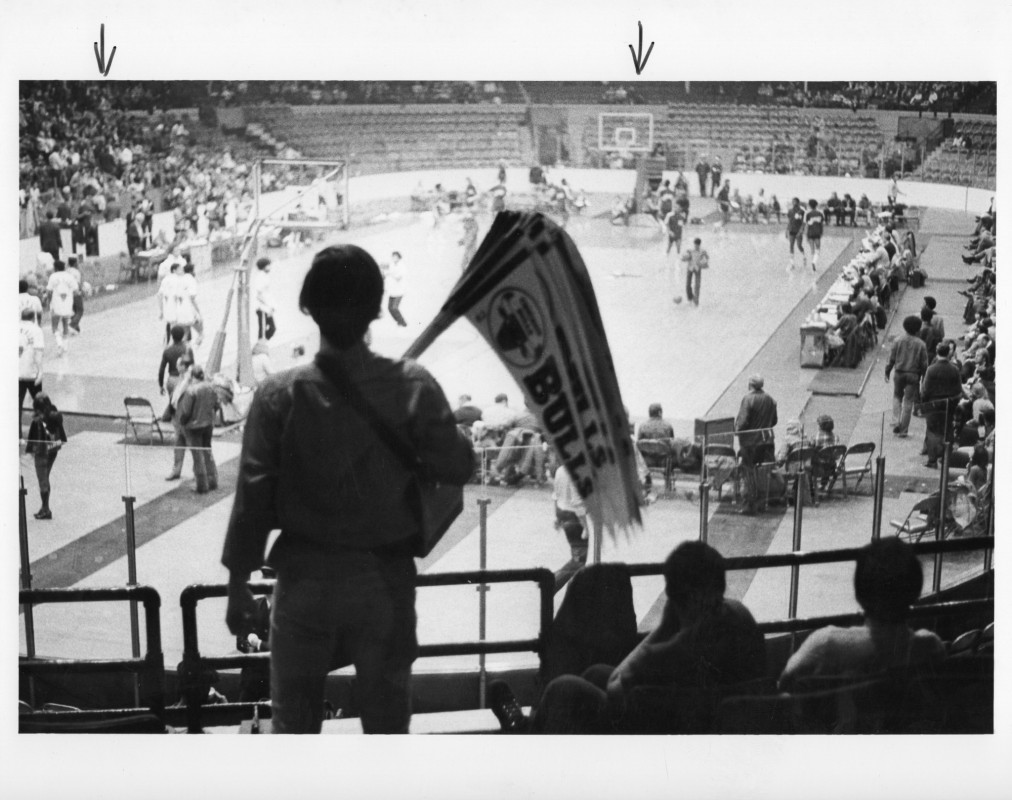 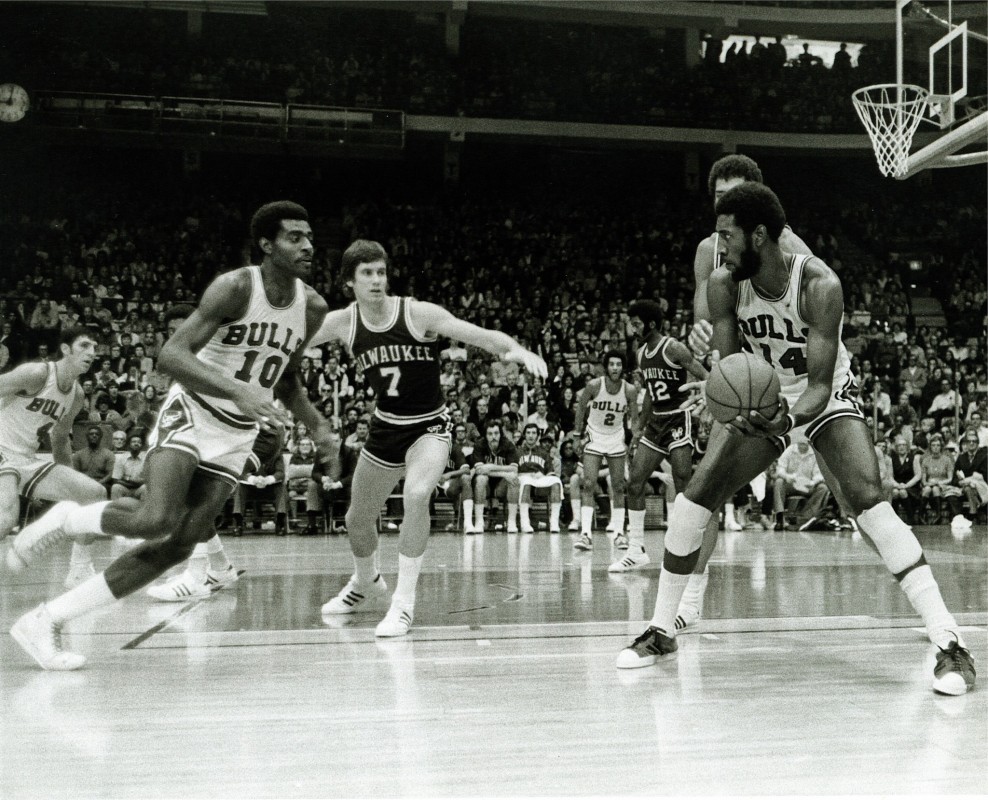 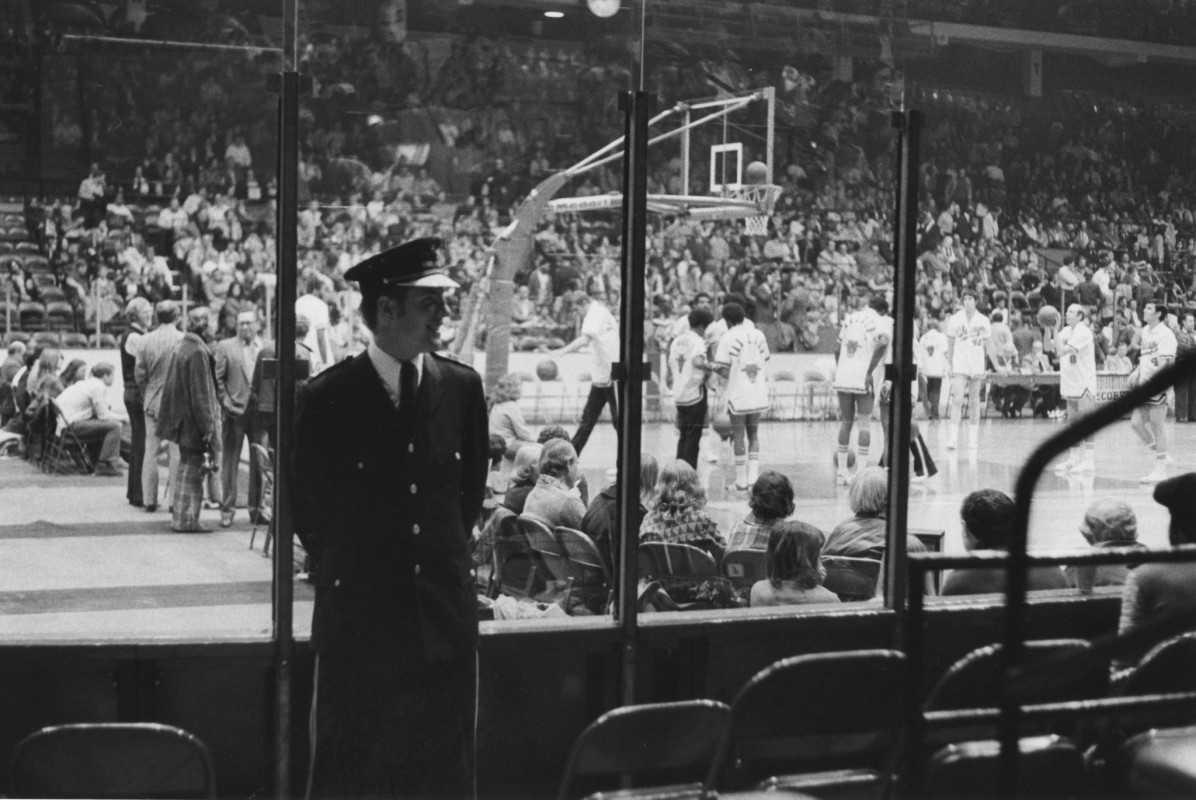 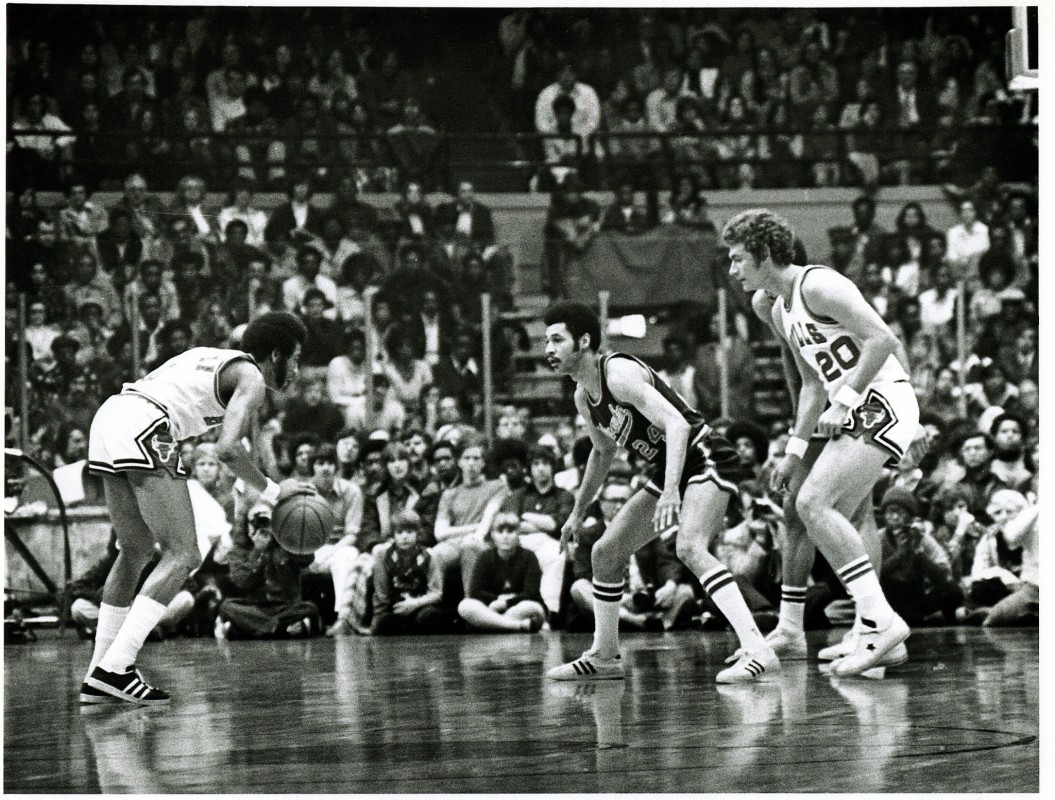 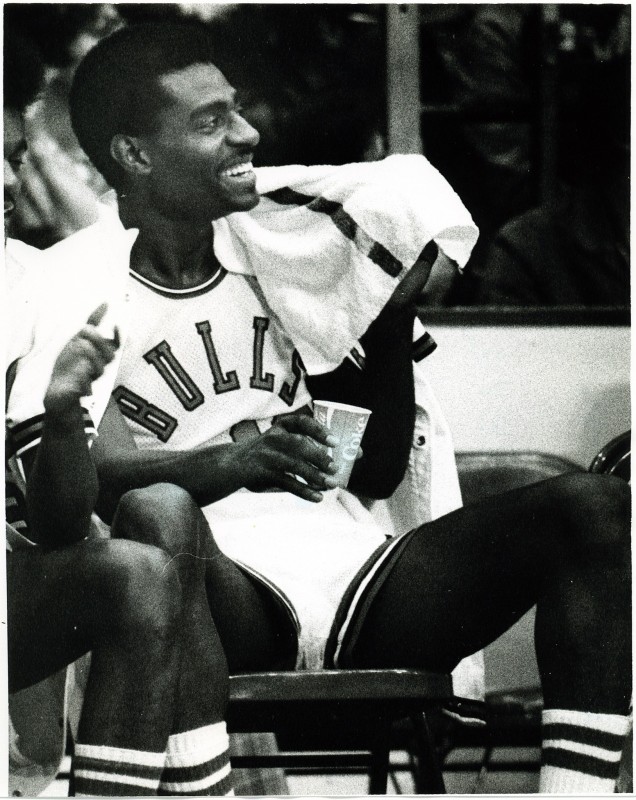 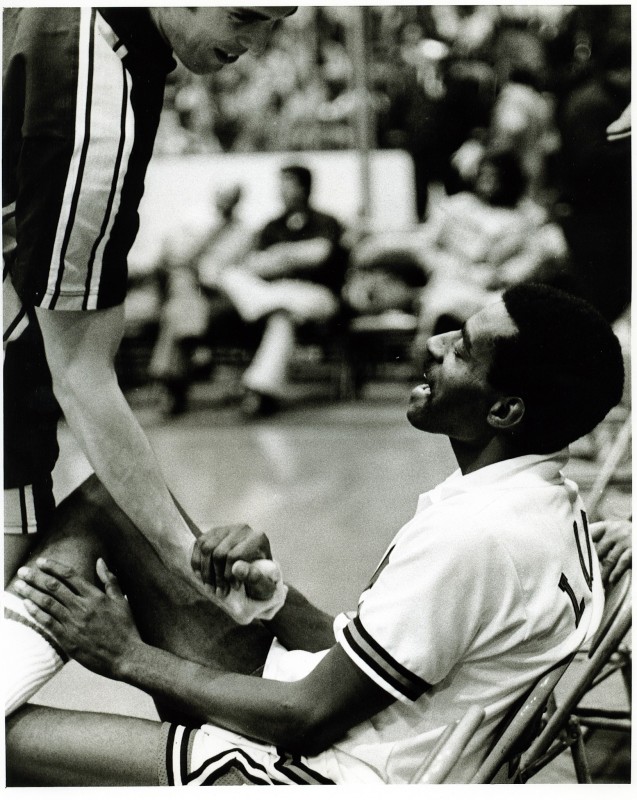 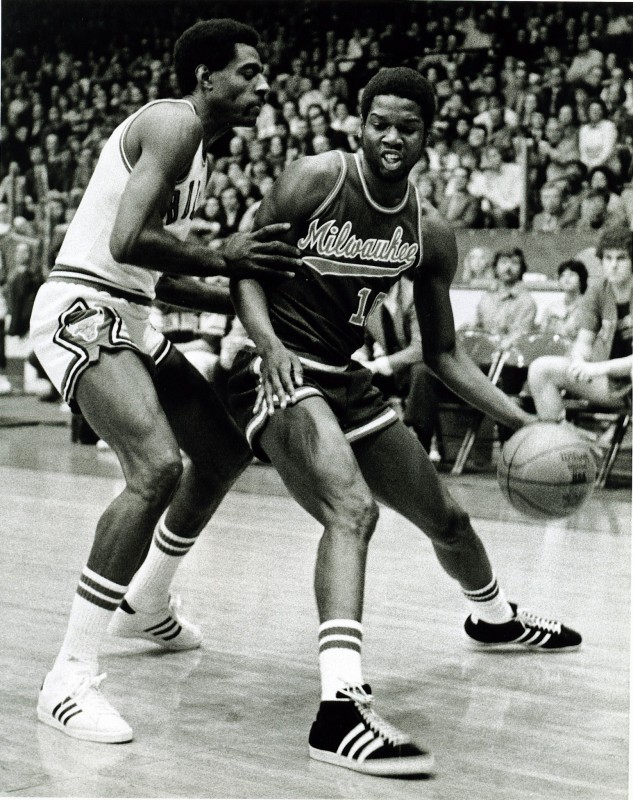 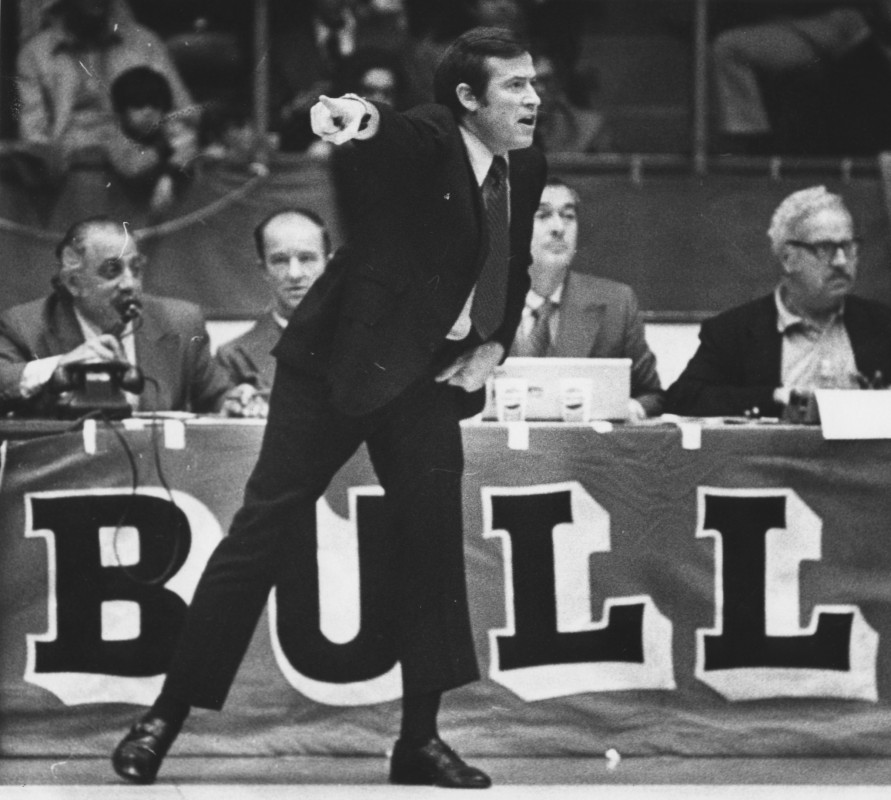 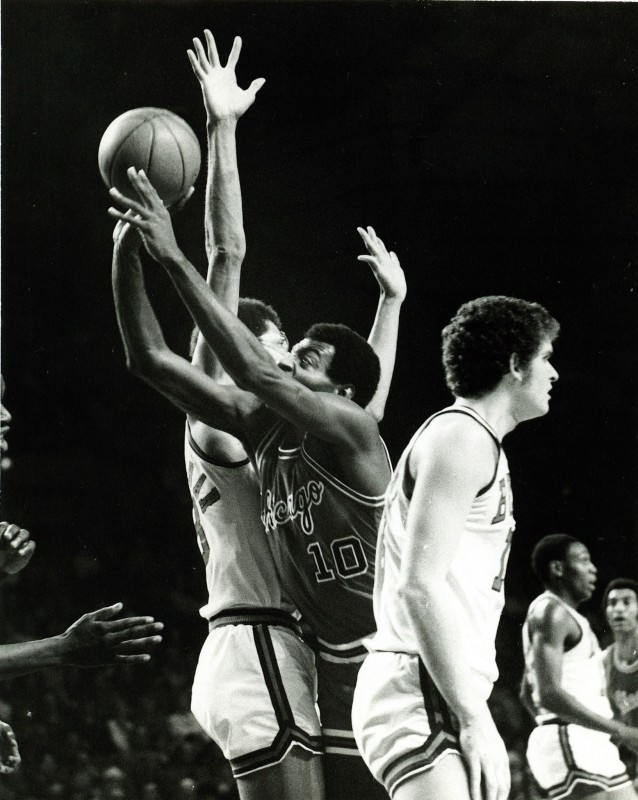 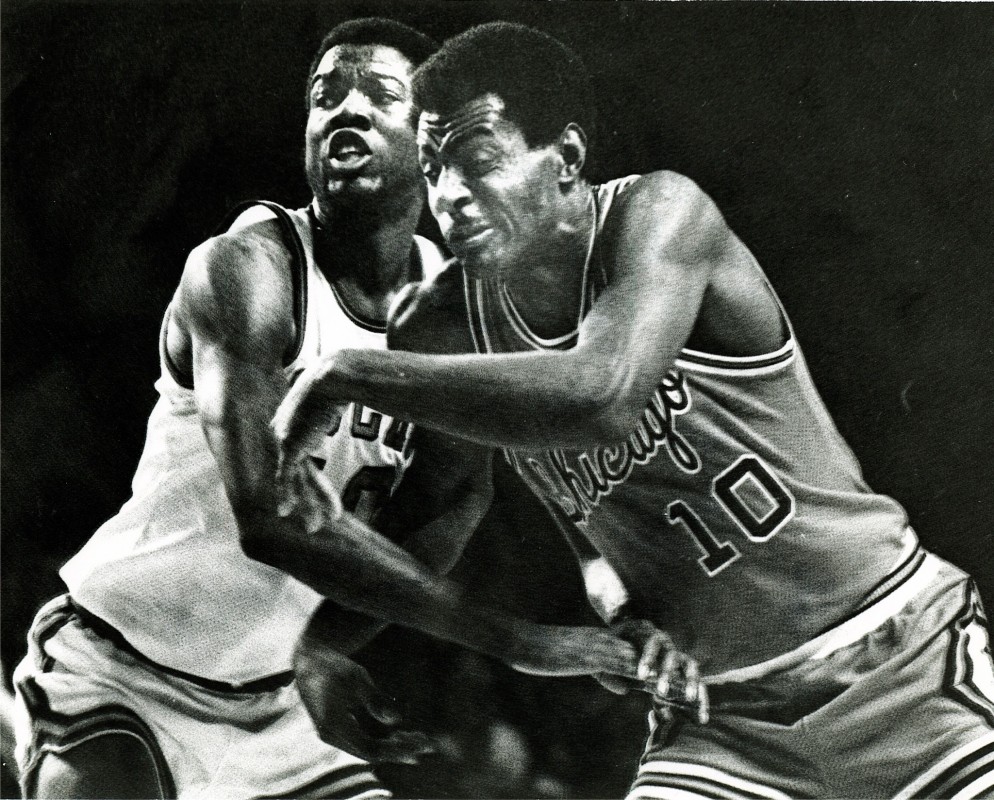 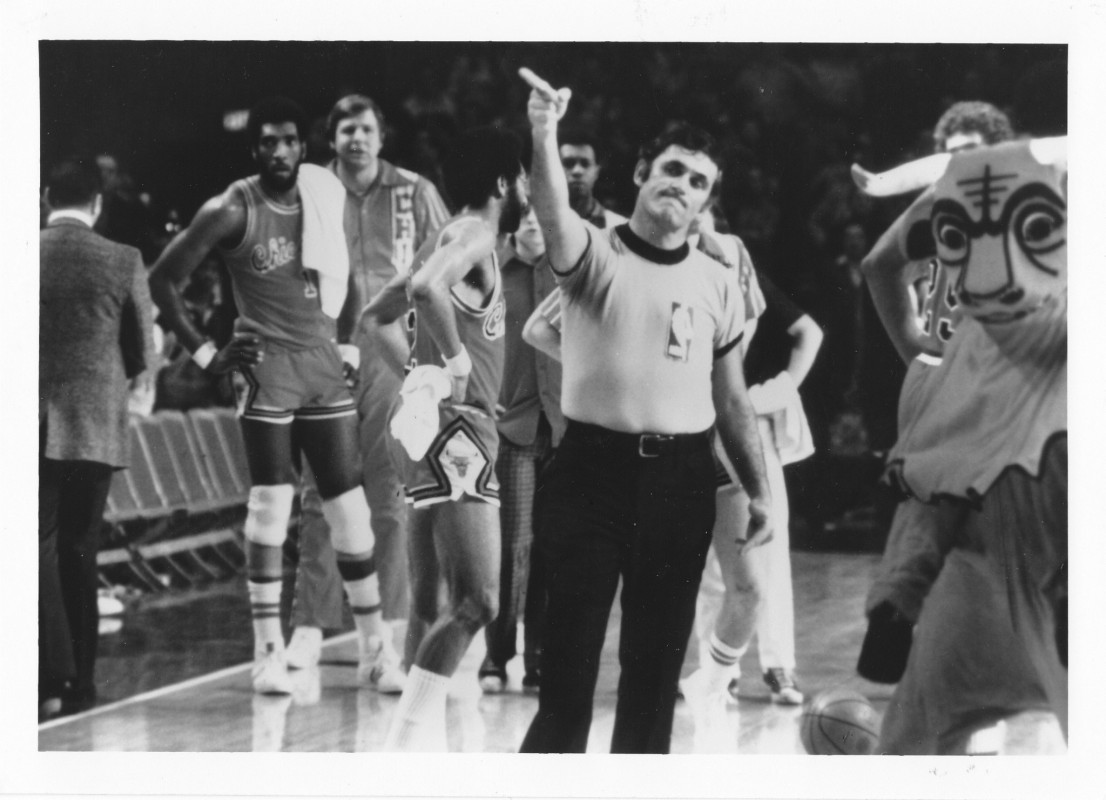 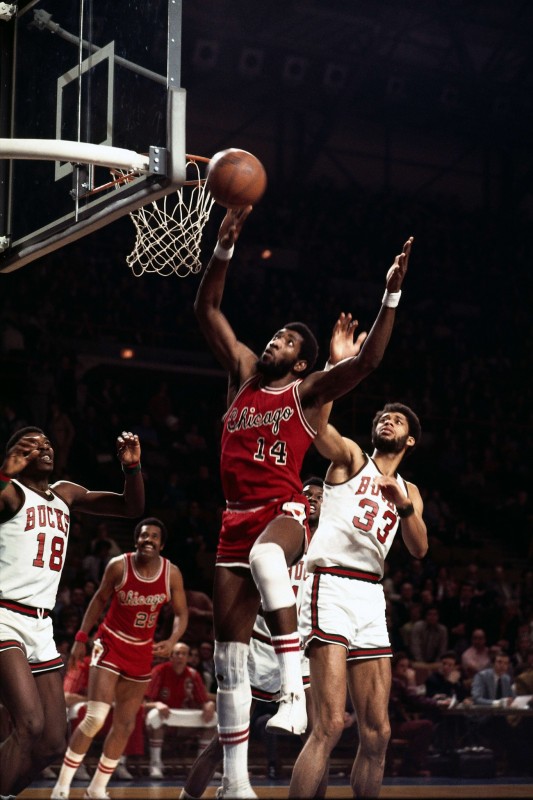 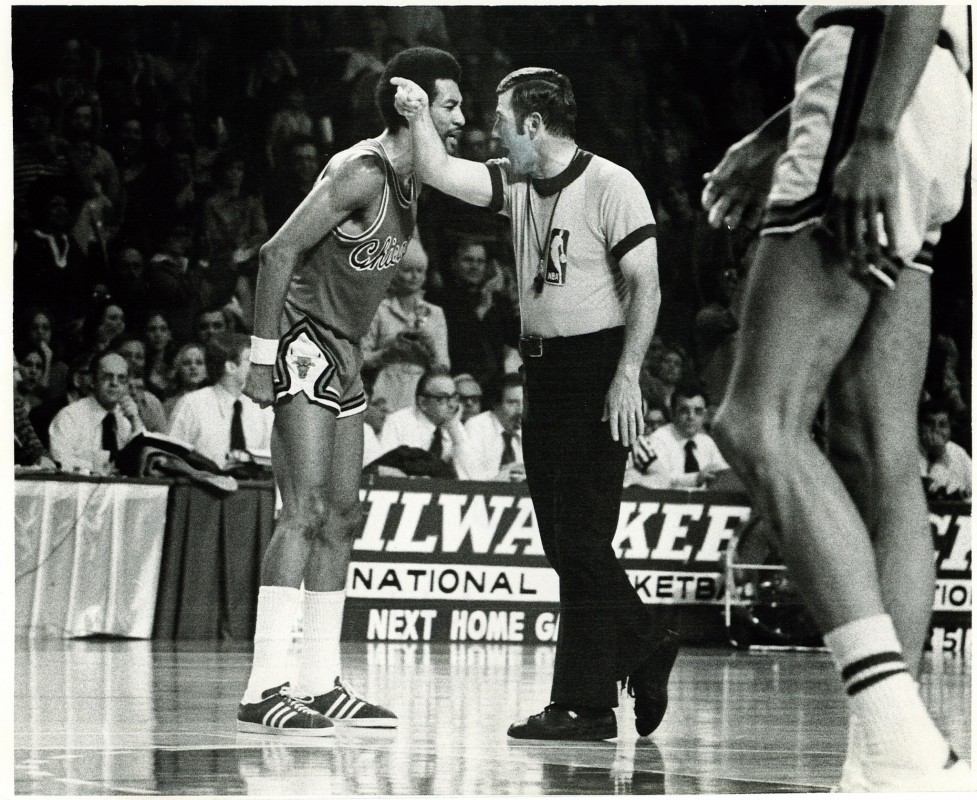 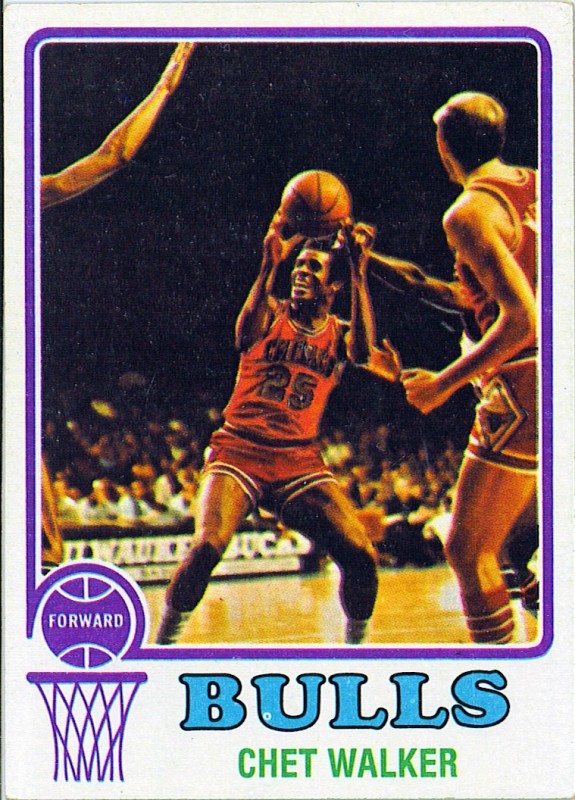