Made playoffs for third consecutive season ... eliminated 4-0 by L.A. Lakers. 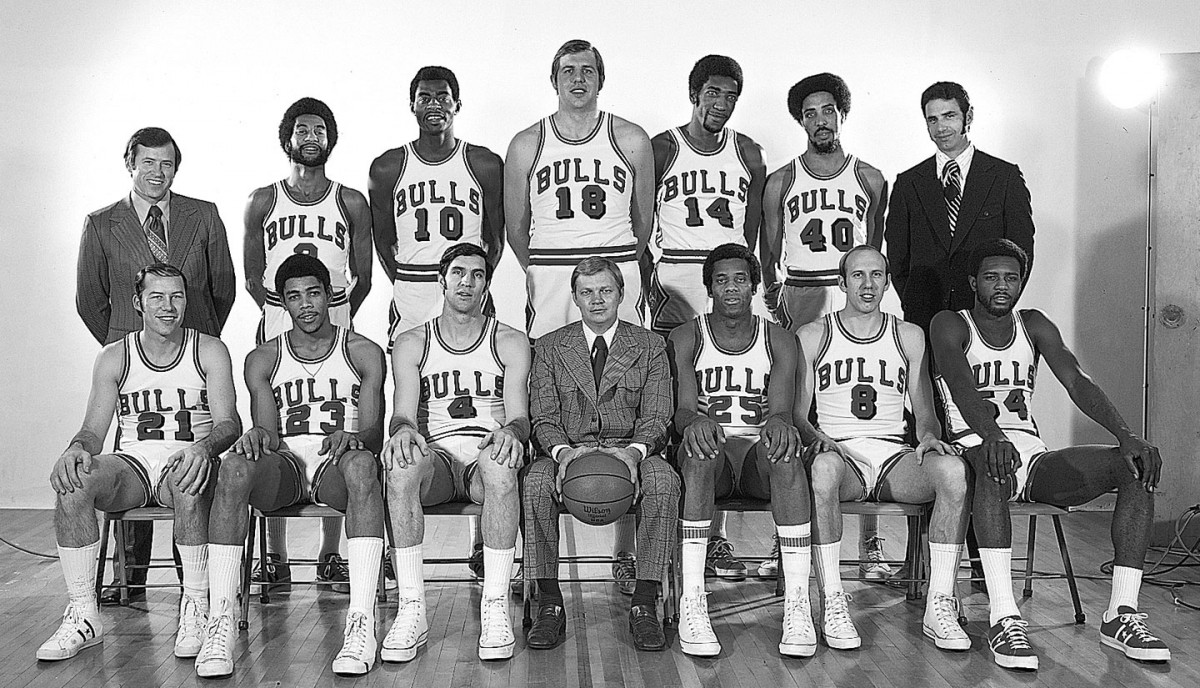 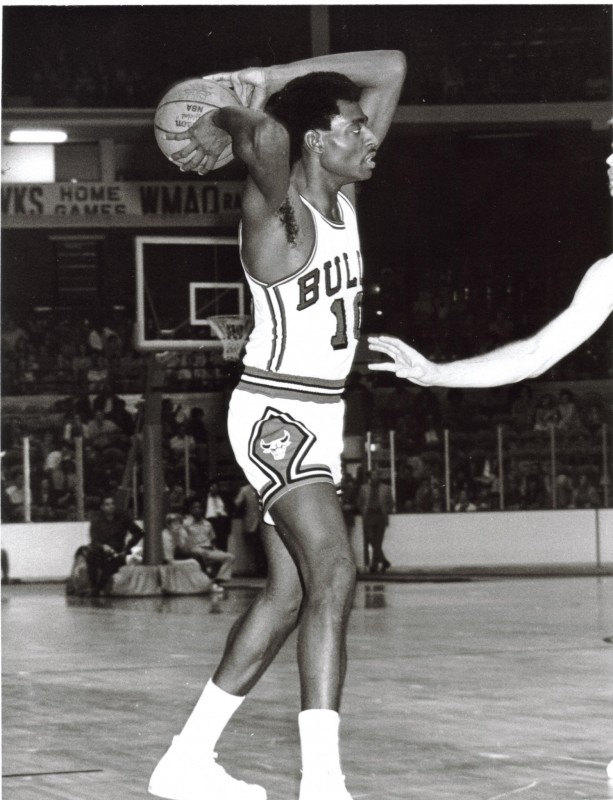 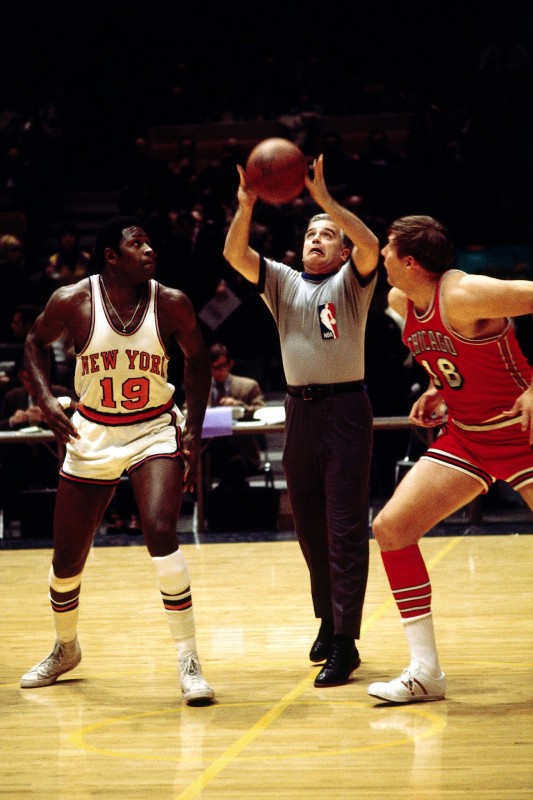 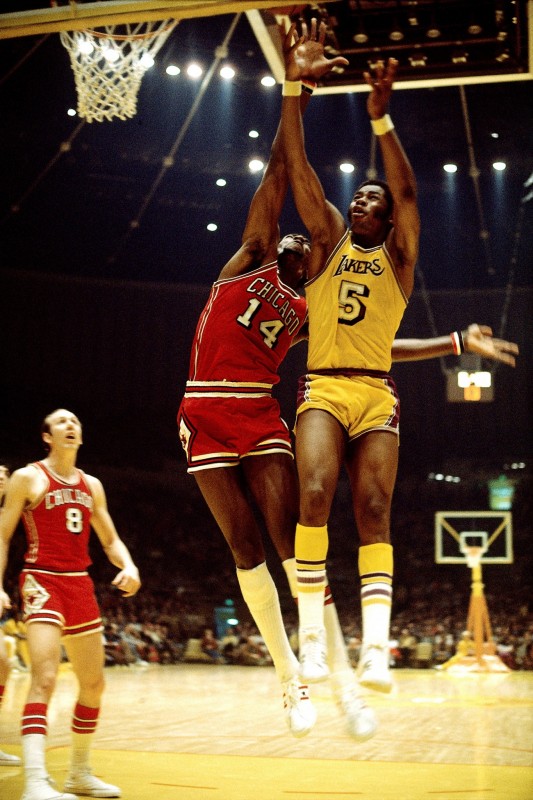 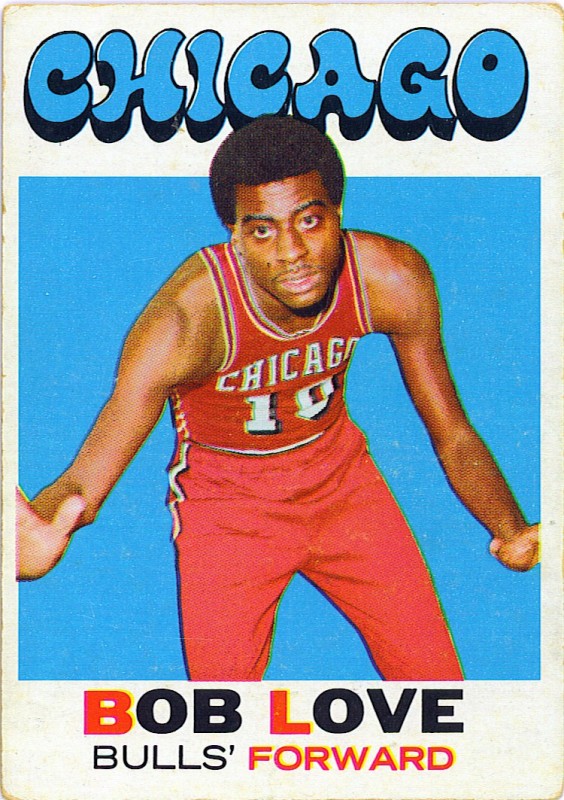