Scottie Pippen in a Hall of Fame career that included two Olympic gold medals and a place among the 50 greatest players in NBA history is regarded as perhaps the best individual defender in NBA history.

The 6-8 Pippen selected No. 5 overall by the Bulls in the 1987 NBA draft played 12 seasons for the Bulls, 11 consecutive before stops in Houston and Portland on the way back to retiring as a Bull after playing during the 2003-04 season. His number 33 was retired by the Bulls. The Bulls also placed a sculpture of Pippen in the United Center.

Pippen was the complement to Michael Jordan on six Bulls championship teams in the 1990s that became one of the great dynasties in NBA history. Pippen was an NBA All-Star seven times and All-Star game MVP in 1994, the first year Jordan left basketball before his famous return. Pippen was named to the NBA all-defensive teams 10 times and eight times first team. He led the NBA in steals in 1995 and is one of the all-time NBA steals leaders.

Pippen was the youngest of 12 children from rural Hamburg, Arkansas with one of the most unlikely paths to basketball immortality. He did not get an athletic scholarship to college He was a walk-on player at the U. of Central Arkansas, initially on a work study program and attendant for the basketball team. With growth and skills from playing point guard as a six footer in high school, Pippen rocketed up the draft board in 1987 as the Bulls acquired him in a draft trade with the Seattle Supersonics. He evolved to a point forward with the Bulls. And with Jordan was arguably the best perimeter defensive tandem in NBA history. Pippen’s defense on Magic Johnson was a major factor in the Bulls first championship in 1991. In 1993 when Jordan left the Bulls to play baseball, Pippen led the team to a 55-win season and was third in league MVP voting. He was all-NBA seven times and a member of the famed 1992 Olympic Dream Team, which also was inducted into the Naismith Basketball Hall of Fame. 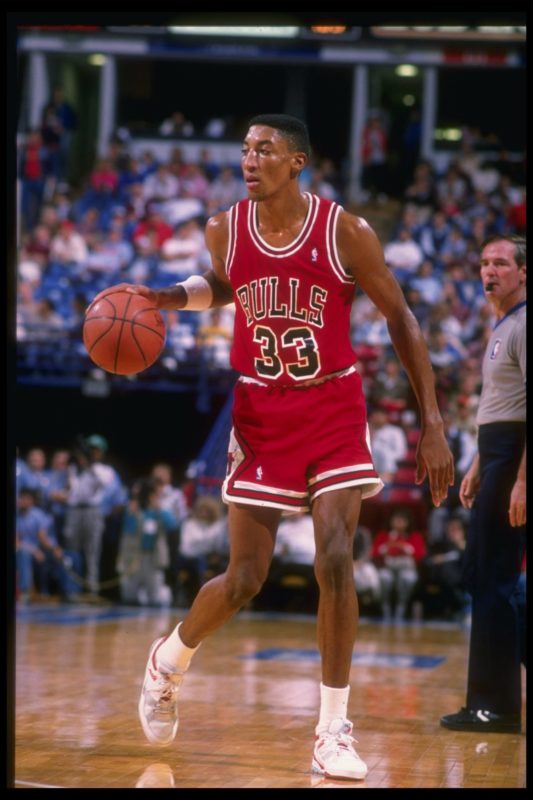 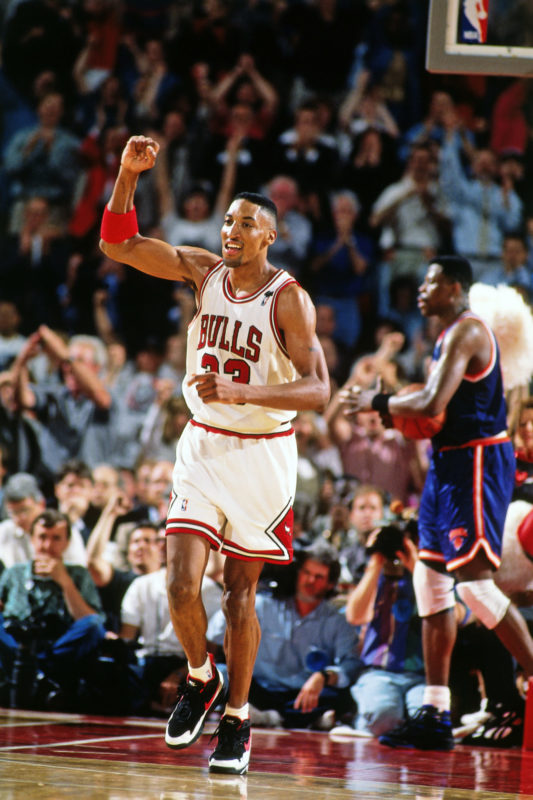 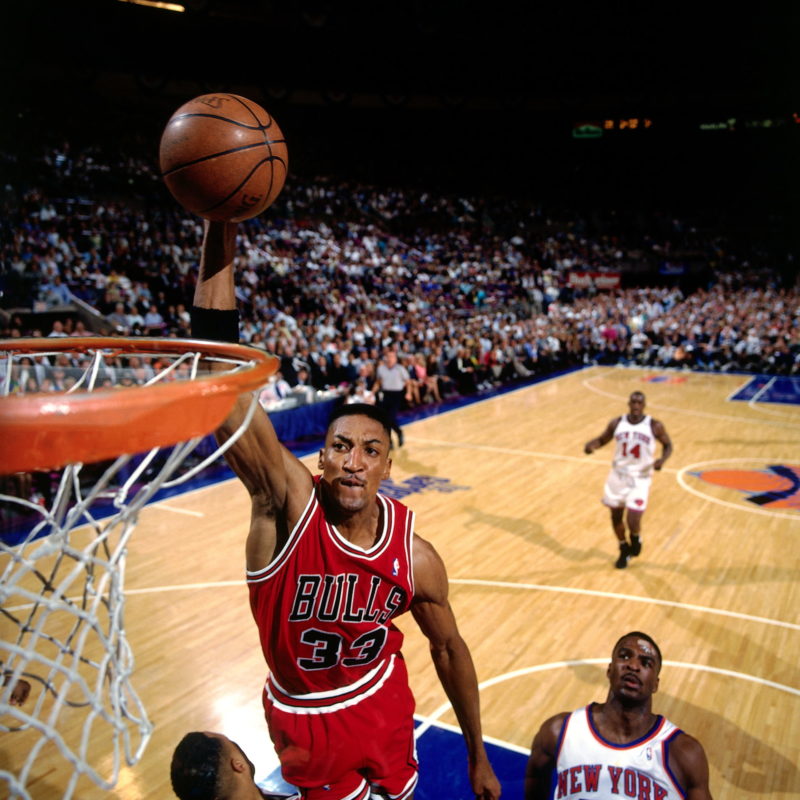 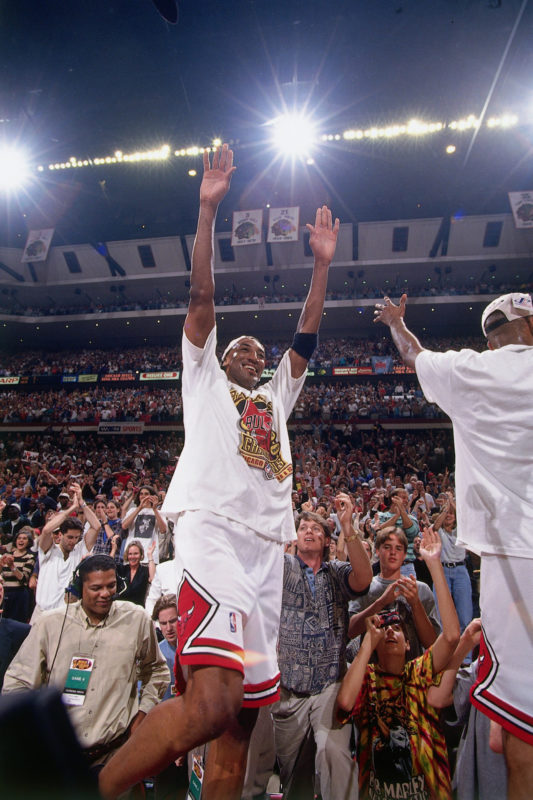 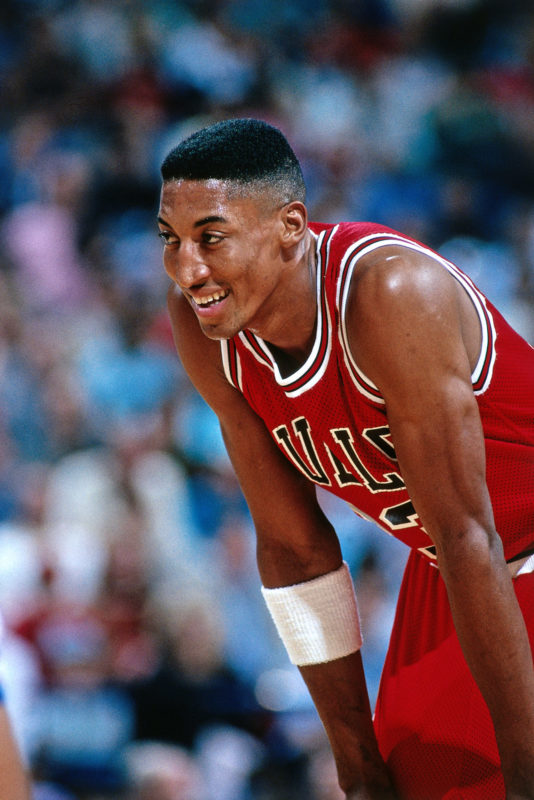 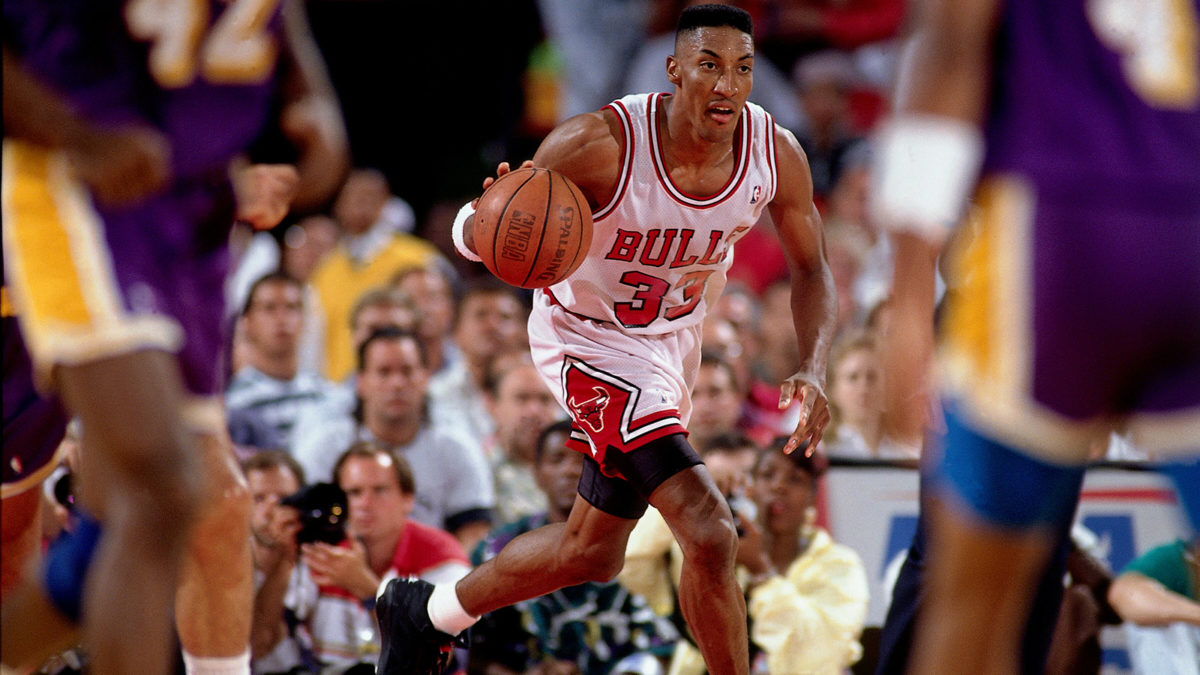 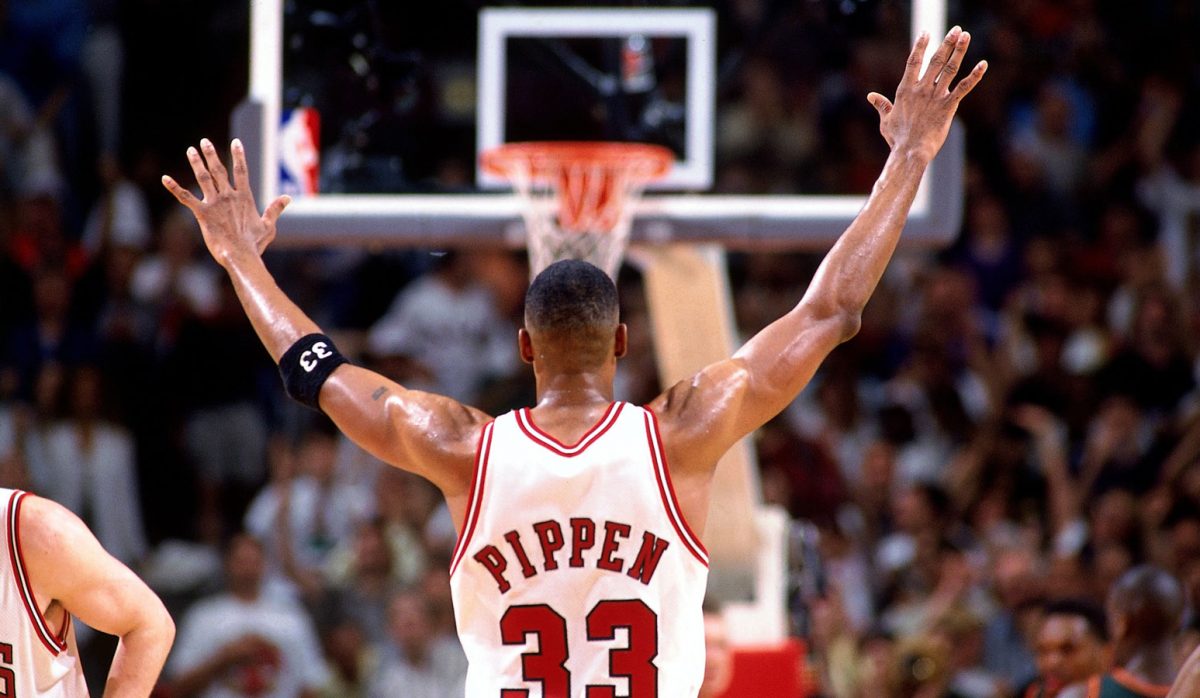