Chicago native Randy Brown is a former point guard who grew up in Chicago’s Douglas Park neighborhood and attended Collins High School, then was drafted by the Sacramento Kings in 1991. After spending his first three seasons there, he returned home and from 1995-2000, provided valuable energy off Chicago’s bench while winning three world championships (1996, ’97, ’98), the Bulls first Three-peat, in front of family and friends. “When I got here, the sky was the limit in terms of learning,” said Brown, who remains close to former teammates including Michael Jordan, Scottie Pippen, Toni Kucoc, Ron Harper and Steve Kerr, among others.

“They showed me what it was like to win and put in extra work, and that carried me through 12 years in the NBA. We were a close, united group. I learned to communicate well with my teammates and to criticize in a good way. I knew at some point I’d be able to relate that knowledge to the players.”

When new head coach Fred Hoiberg arrived in 2015, he tabbed Brown, a former teammate, to join his staff as an assistant coach. “I know how much the players respect Randy,” said Hoiberg. “He knows them well from his front office positions. He also has a championship pedigree with the Bulls and he played 12 seasons. He’s worked hard for everything he’s gotten and I know our guys really enjoy working with him.” 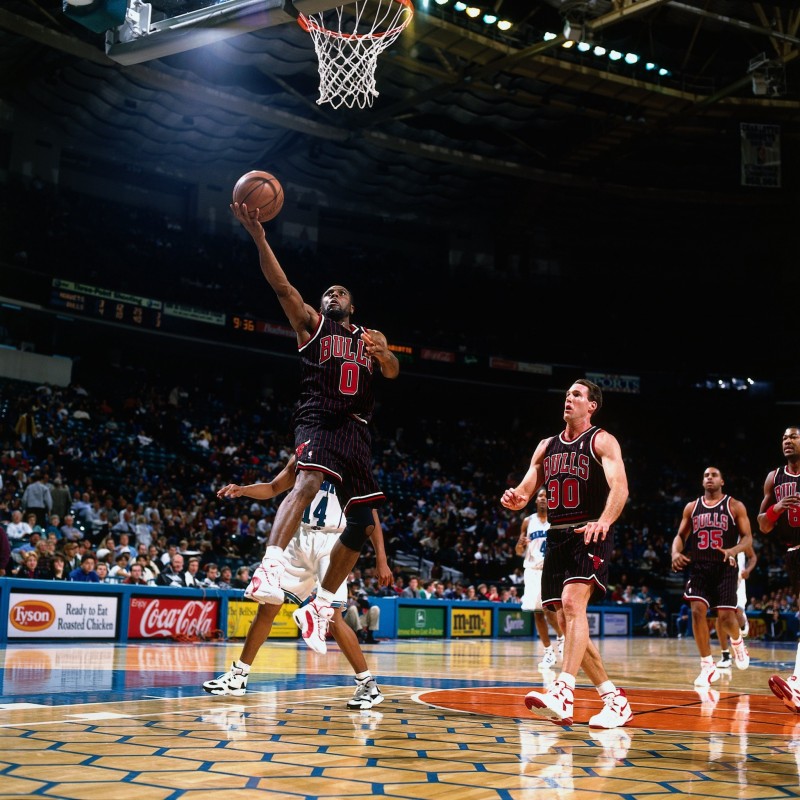 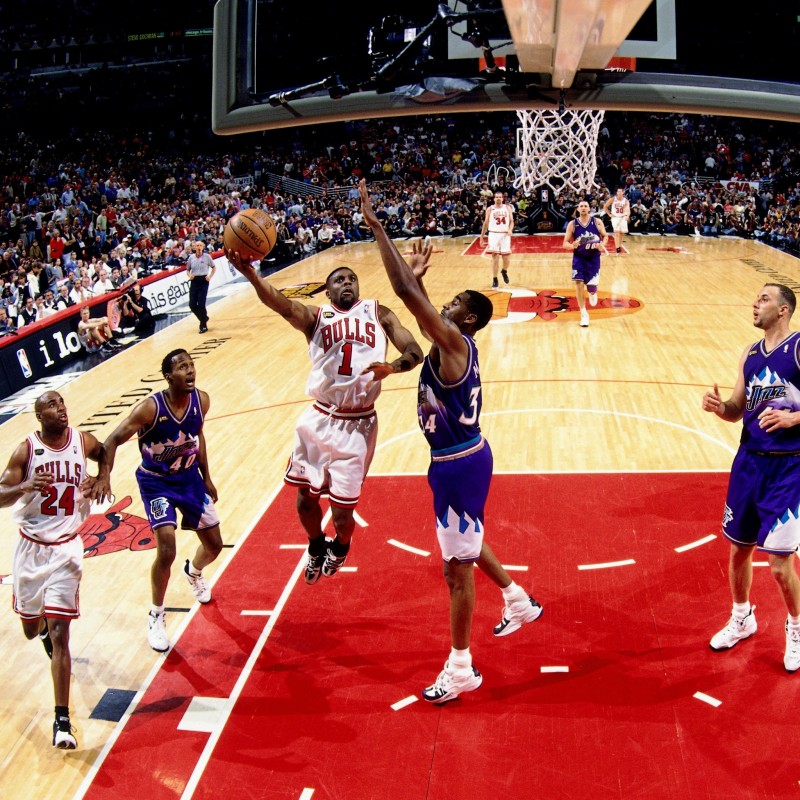