When asked to describe his career, Mobile, Alabama native Pete Myers sums it up in a word: journeyman. From his rookie year in 1986 to his last year in 1999, he played for seven NBA teams and two CBA teams with a few stops along the way in Italy and Spain. He rarely had a guaranteed contract so he knew what it was like to grind it out in order to earn a roster spot. But for Myers, it was always a joy.

After completing his college career at Arkansas-Little Rock, the 6’6” Myers was drafted by Chicago, where he was coached by Doug Collins and his legendary assistants, Johnny Bach and Tex Winters. Each day in practice he went up against Michael Jordan. Myers once told a reporter that starting his career that way was “like being born into heaven.”

In a 13-year playing career, the shooting guard spent three seasons with the Chicago Bulls, including one year, 1993-94, when he replaced the retired Jordan in the starting lineup. Along the way he also played for coaches Phil Jackson, Pat Riley, George Karl, Larry Brown and Jeff Van Gundy.

After retiring from playing, the enthusiastic Myers came back to Chicago, spending 12 seasons with the Bulls as an assistant coach (2001-2010) and scout (2000-01, 2011). Following a three-year stint with the Golden State Warriors, he returned to Chicago in 2015 under head coach Fred Hoiberg, as an assistant.

“He’s been through the battles and know what it feels like after a long road trip or a back-to-back,” said Hoiberg. “We’re really happy to have him back.” 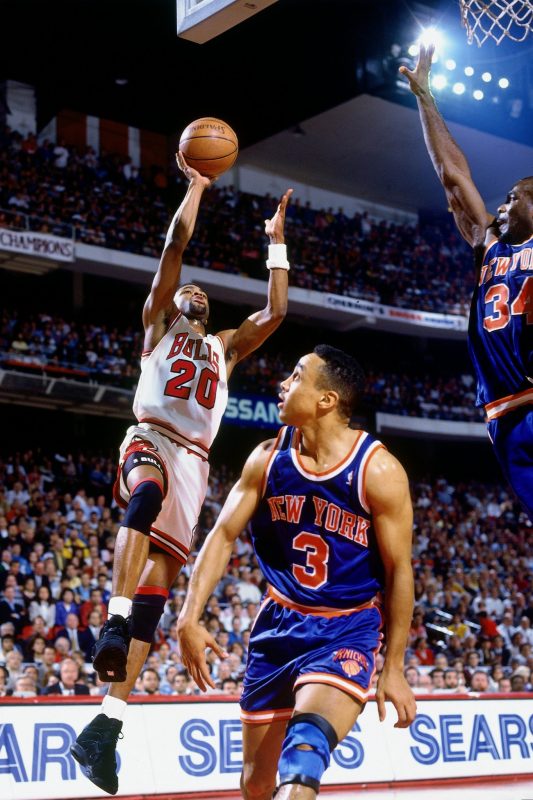 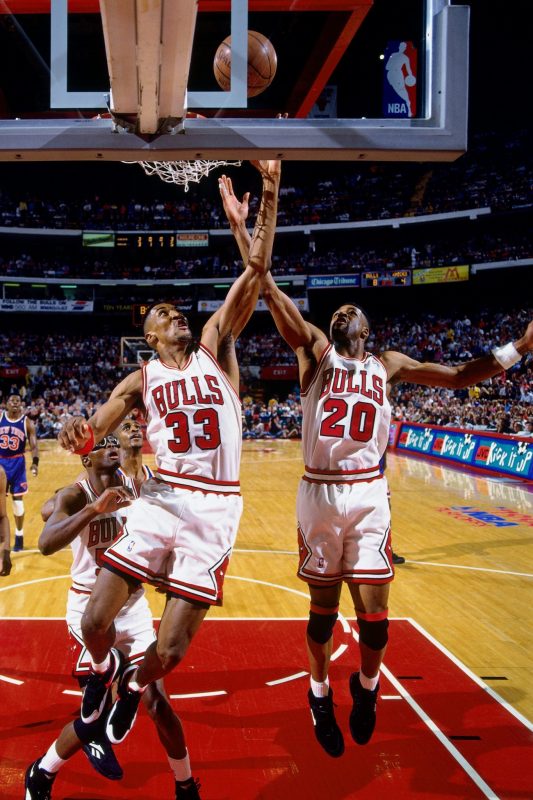 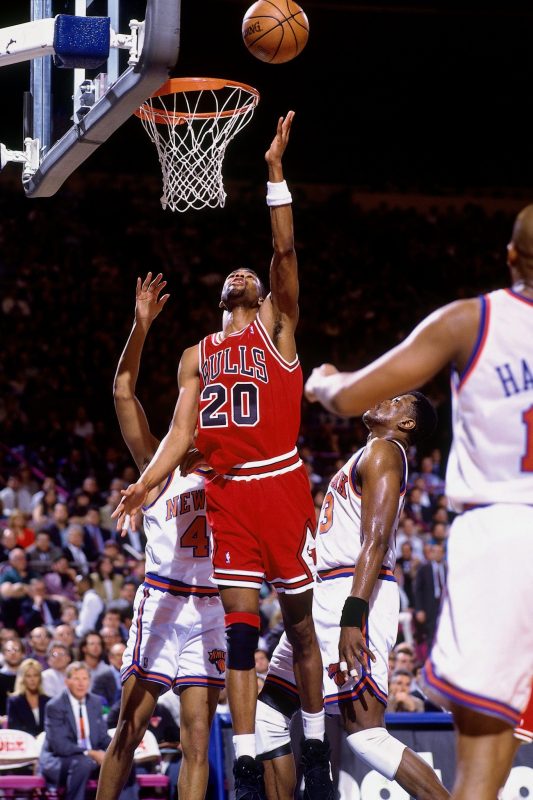 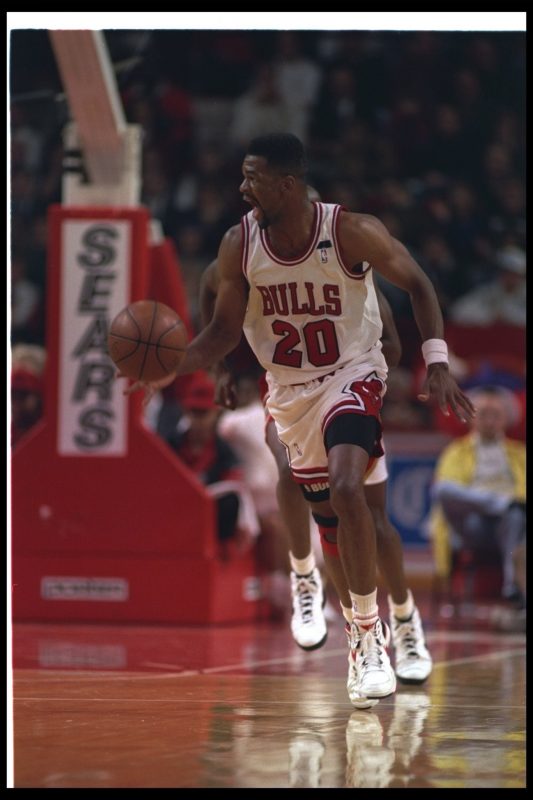