He’s the GOAT, the Greatest of All Time. It’s not so much a boast as a consensus. Most observers of the game of basketball, as he liked to say, agree Michael Jeffrey Jordan with his combination of skill, will and accomplishment is the greatest player the game ever has seen.

Jordan’s influence on 20th Century society separates him from anyone else in the game. His connection with Nike and the Air Jordan changed the fashion landscape for sports shoes. His presence also affected the length players wear their uniform shorts and their look from earrings to a shaved head. Jordan’s connection with the Jordan Brand has made him a billionaire and one of the world’s richest people.

Jordan played 13 seasons with the Bulls with a year and a half hiatus to play baseball in the Chicago White Sox minor league system. He finished his playing career with two seasons with the Washington Wizards and went on to become the owner of the Charlotte Hornets.

Jordan won six championships with the Bulls and was named Finals MVP all six times. He was the NBA Most Valuable Player five times and a 14-time All-Star. He was All-Star game MVP three times and Defensive Player of the Year. He was all-defensive first team nine times and the NBA scoring leader 10 times. He led the league in steals three times and was All-Star slam dunk champion twice. He was an NCAA champion for his U. of North Carolina and he made the winning shot. He was a two-time Olympic gold medalist, including with the 1992 Dream Team.

Jordan’s number 23 was retired by the Bulls and he has a statue of his likeness in the United Center. He was voted a top 50 all-time NBA player and was inducted into the Naismith Basketball Hall of Fame.

In the 1986 playoffs against the eventual champion Boston Celtics, he scored 63 points. He had a career high 69 points against the Cleveland Cavaliers in 1990 and scored at least 60 points in an NBA game five times. He scored at least 50 points with the Bulls 33 other times. He is the Bulls franchise career leader in seasons played, games played, points, scoring average at 31.5 per game, field goals made and attempted, free throws made and attempted, total rebounds, assists and steals.

Jordan’s return to basketball in 1995 with his famous “I’m back” pronouncement was one of the world’s biggest stories that year. He then led the Bulls to a 72-10 record in the 1995-96 season and the first of three more championships from 1996-1998 after the three from 1991-1993. Many regard the 1995-96 Bulls team as the best in NBA history with 72 regular season wins and a 14-1 start in the playoffs on the way to a dynasty standing by winning a fourth of six NBA championships. 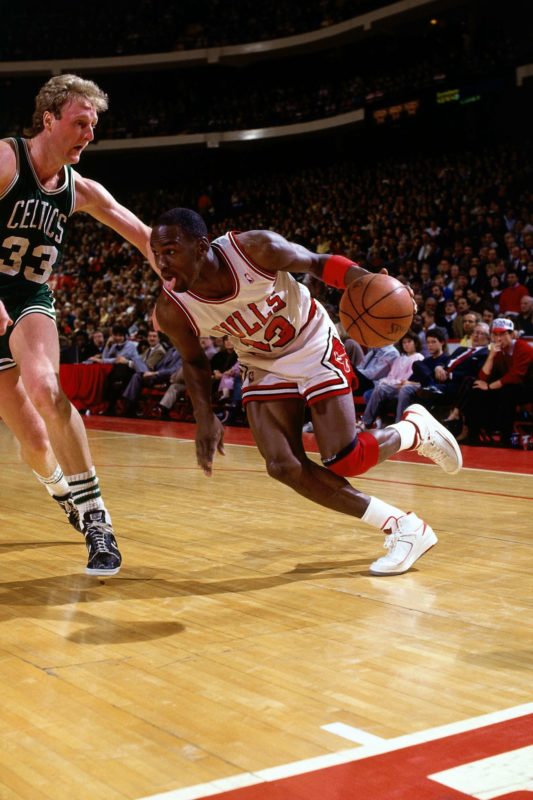 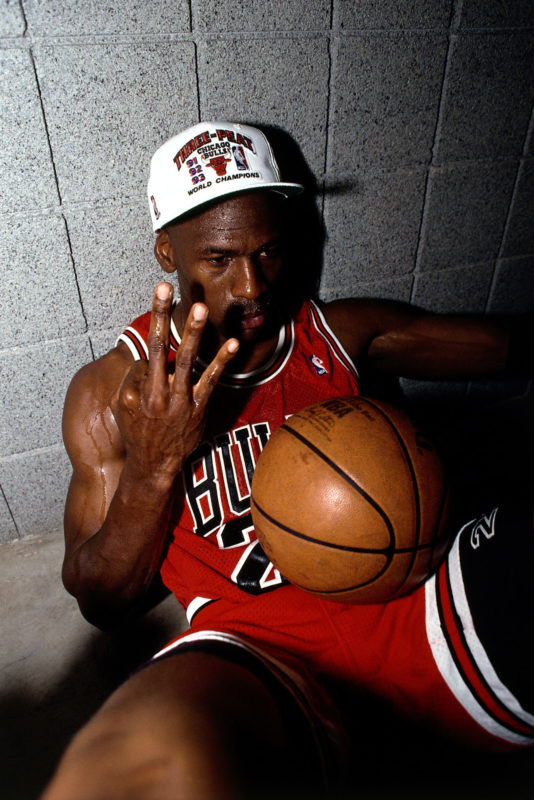 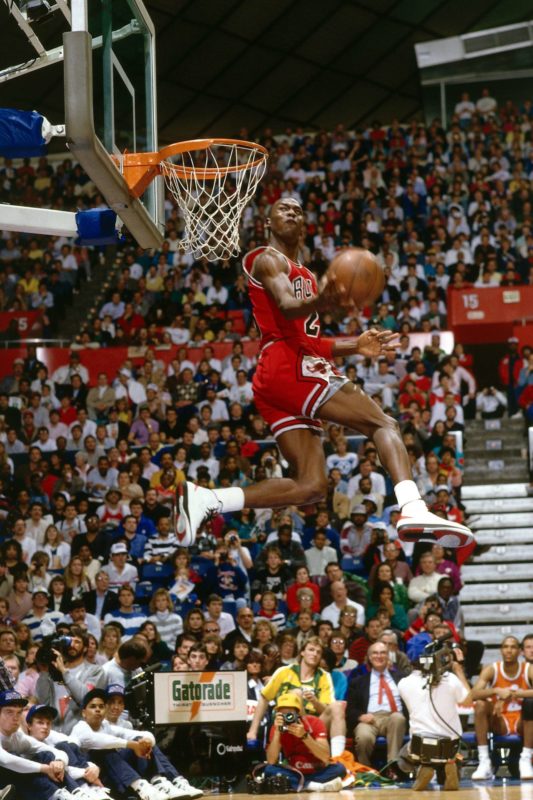 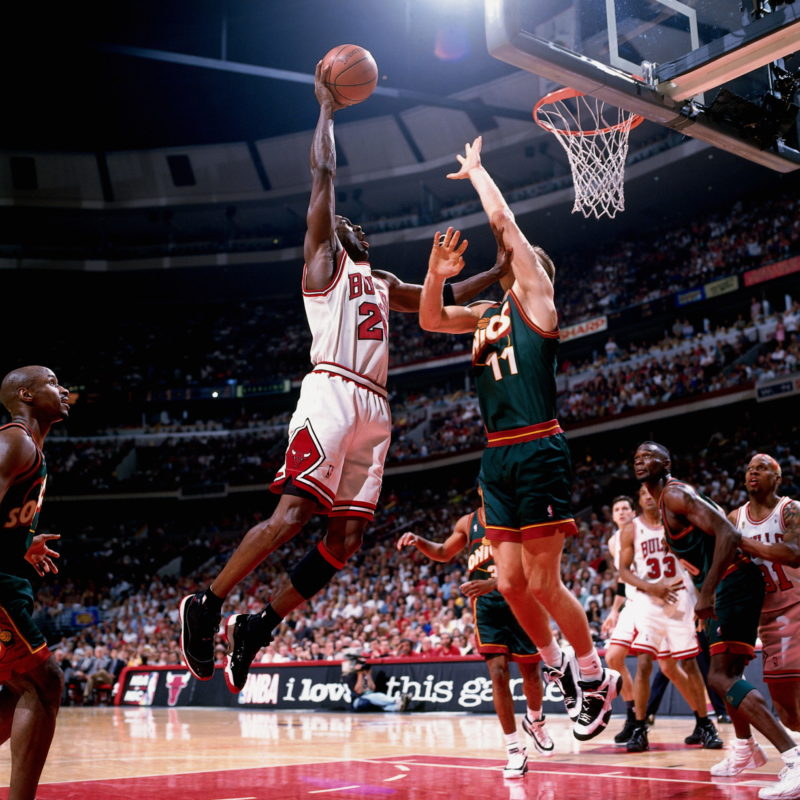 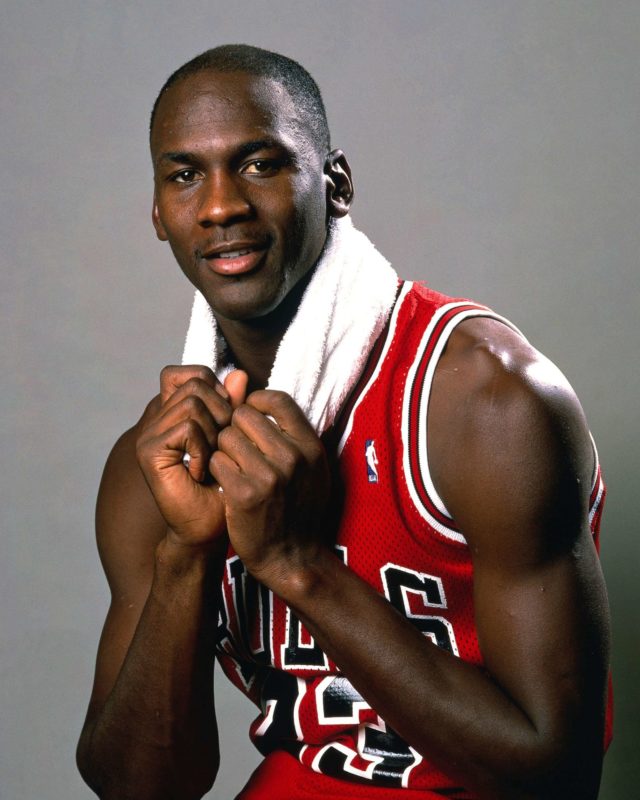 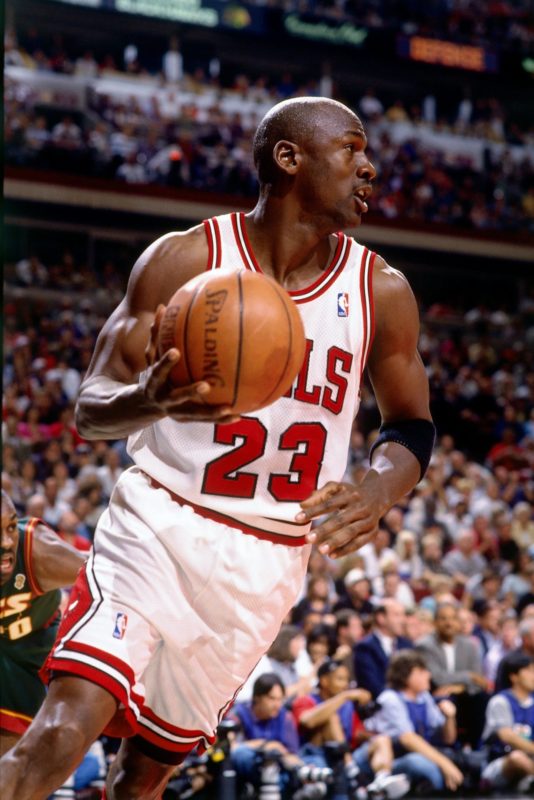 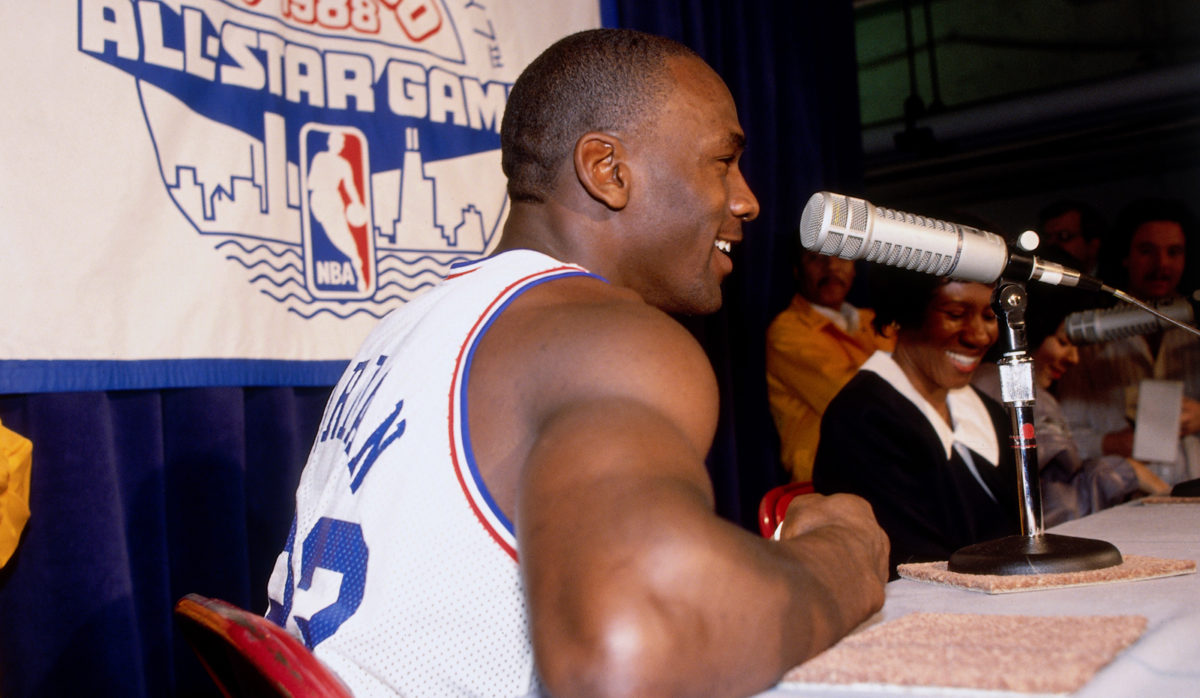