As active as he was on the court, however, the small forward is just as well known for his charitable activities. Born in South Sudan, Deng fled to Egypt with his family at age 5 to escape civil war. He eventually landed in London, then moved to the U.S. at age 14 to play basketball and go to school at New Jersey’s Blair Academy.

With his Luol Deng Foundation, he and his family have done everything from build basketball courts in African refugee camps to donate computers to refugees, to personally running basketball camps and providing camp scholarships to children in London every year. As a Chicago Bull, Deng was heavily involved in local charities and holiday gift-giving. He’s participated in the NBA’s Basketball Without Borders and promoted the United Nations Foundation’s anti-malaria campaign and the World Food Programme.

“I love basketball but if I don’t share my success, what’s the point,” explained Deng. “If my friends, family and others aren’t enjoying it, there’s no joy in it.”

In 2007 he won the NBA Sportsmanship Award and in 2008, Deng was awarded the Humanitarian Award from the UN High Commissioner for Refugees. In January 2014 he was traded to the Cleveland Cavaliers where he spent the rest of the season before signing with Miami in July 2014. 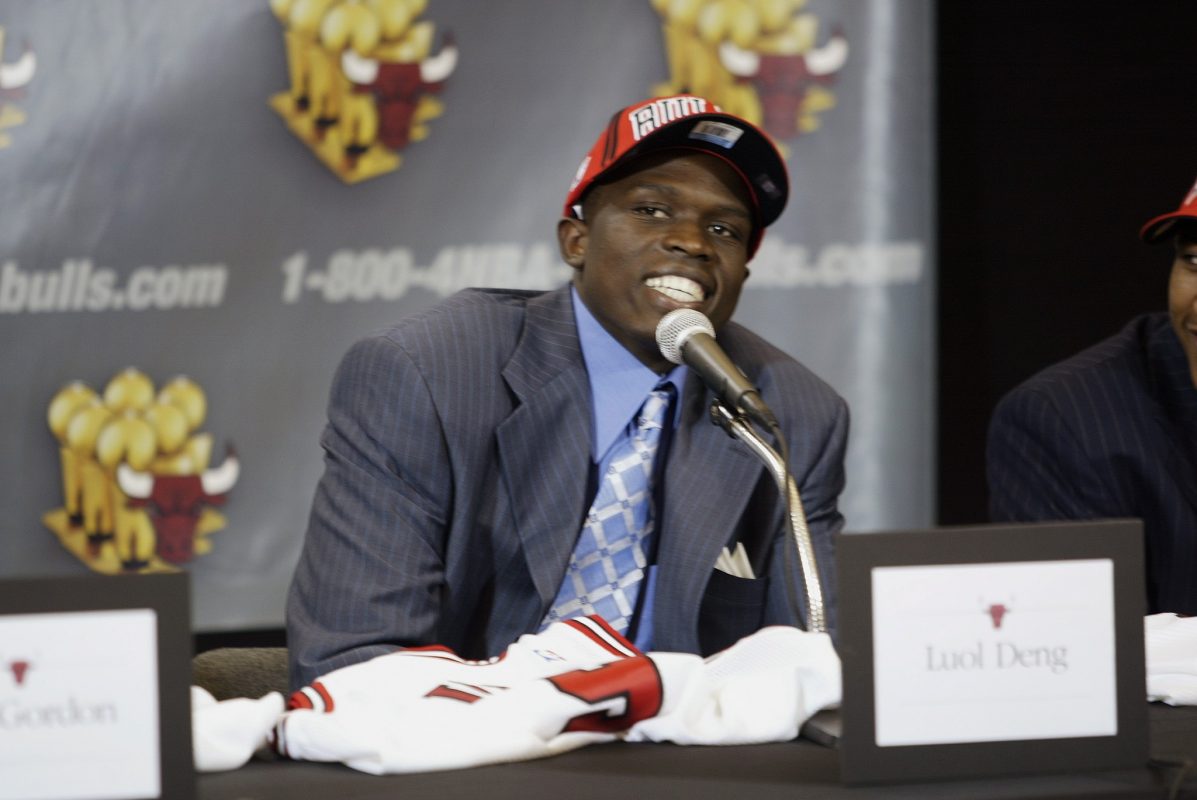 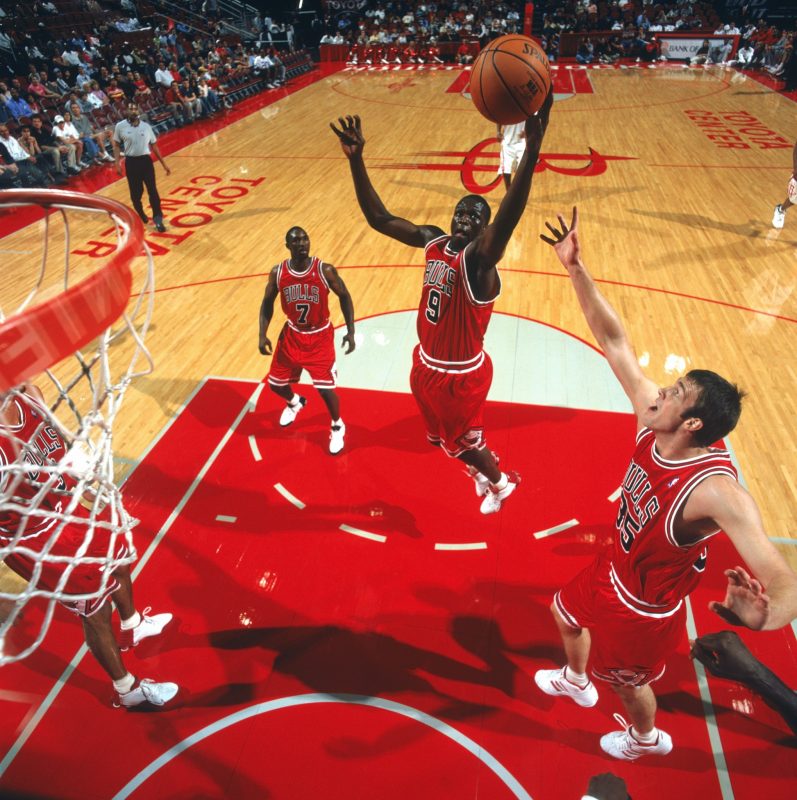 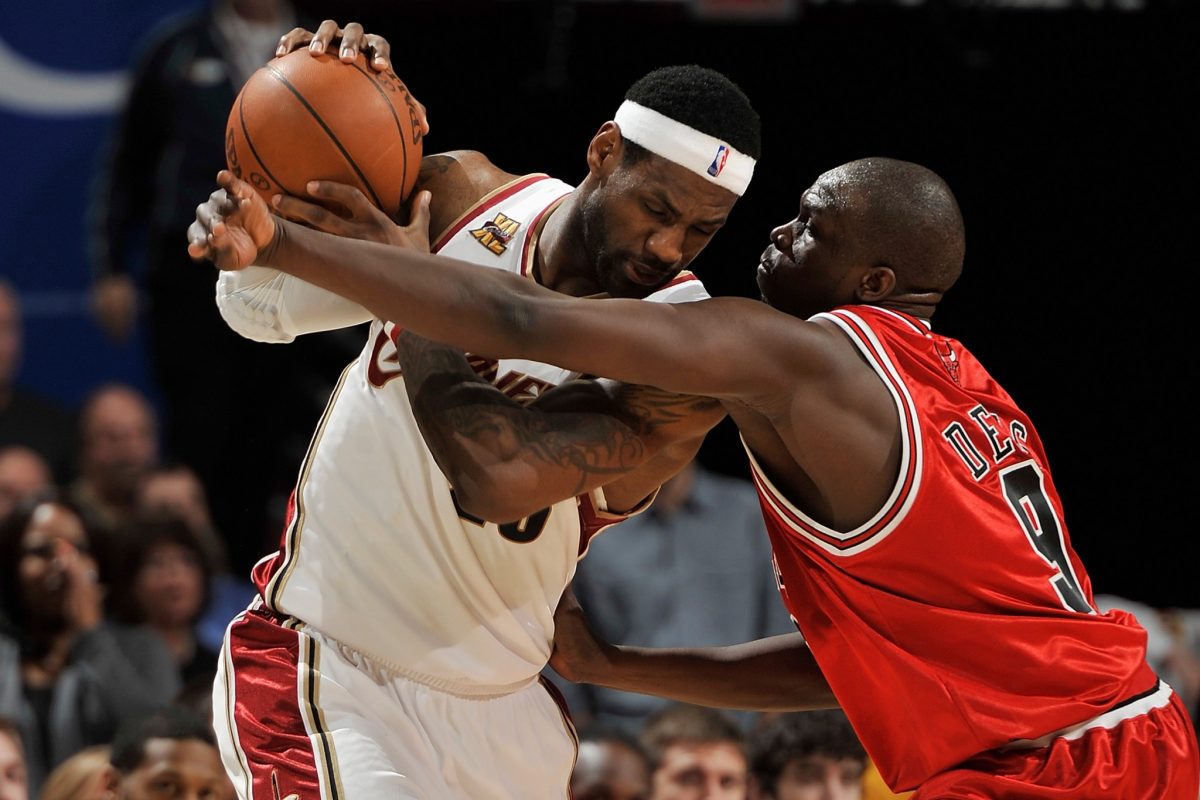 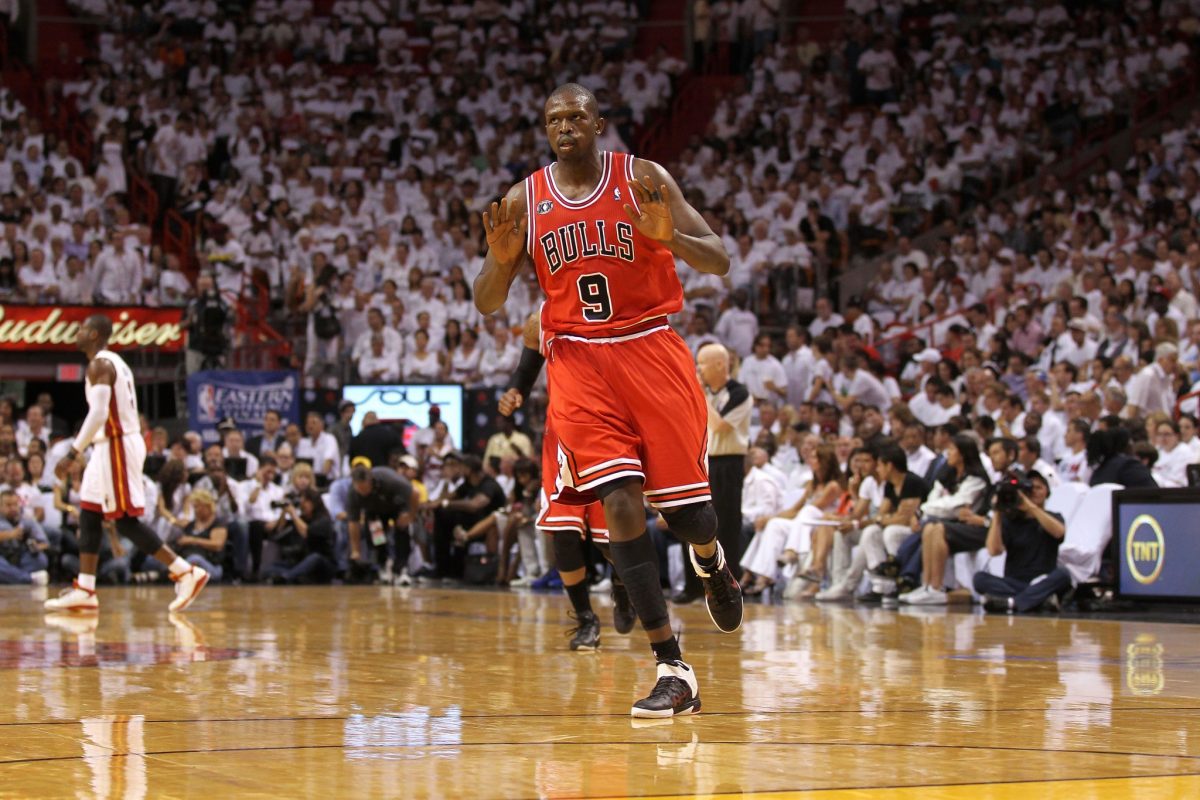 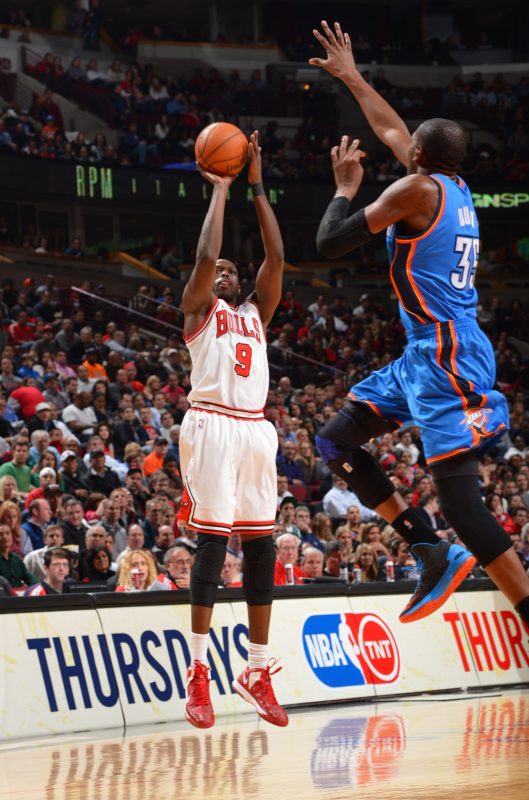 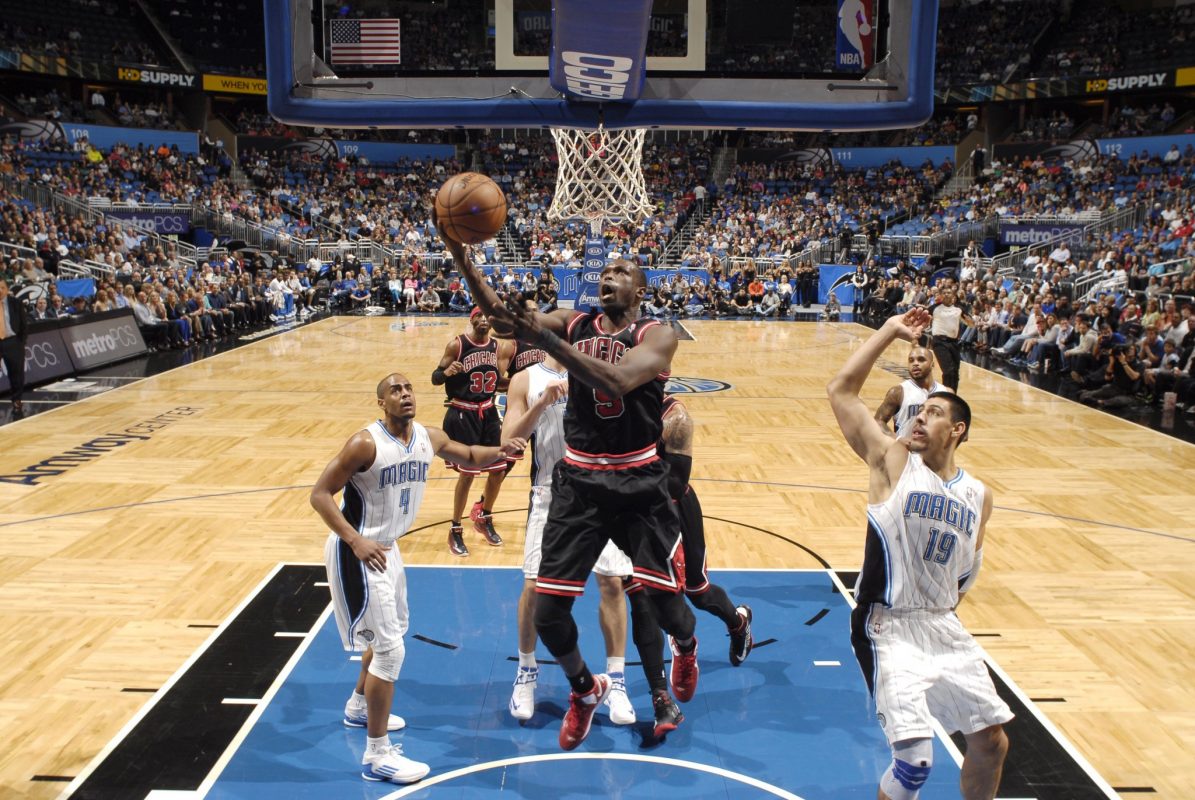 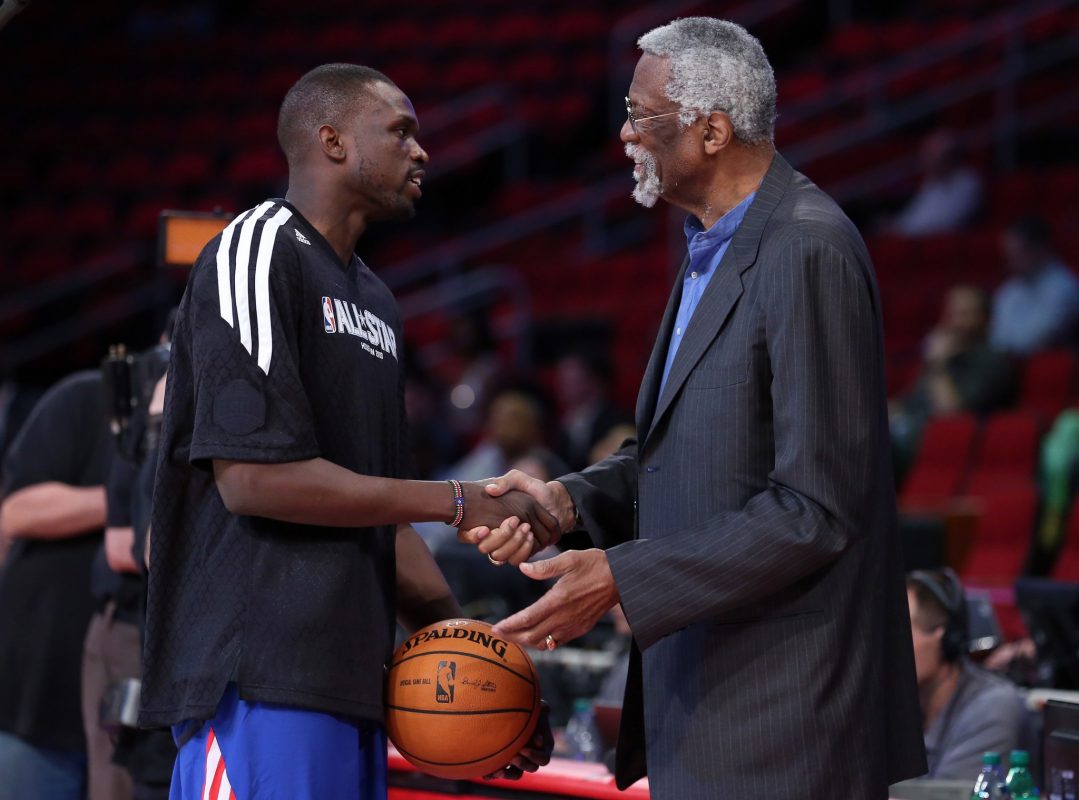