He is the Bull’s all-time leader in three-point field goals. He ranks third in assists and steals behind Michael Jordan and Scottie Pippen, and fourth all-time in minutes played. In his 11-year career with the Chicago Bulls, guard Kirk Hinrich – also known as ‘Captain Kirk’– quietly notched dazzling statistics that will be tough for future Bulls to match.

Best known for his tenacious defensive skills, the 6’4”, 190-pound guard was drafted seventh overall in the 2003 NBA draft after leading his University of Kansas team to the NCAA Championships. Hinrich quickly adjusted to NBA life, making the NBA All-Rookie First team and building a reputation for his high basketball IQ and ability to calmly take control of the floor.

The son of a basketball coach, Hinrich had two stints in Chicago. The first was from 2003-10, when the Bulls made the playoffs five times in seven seasons. After spending two seasons in Washington and Atlanta, he returned from 2012 to 2016 to the city he calls home. (He was traded mid-2016 to Atlanta.) During his career, Hinrich’s appeared in 65 playoff games (53 for the Bulls) and been counted on for veteran leadership and his ability to start or come off the bench, depending on the team’s needs.

“Kirk is just so rock-solid,” said Bulls Head Coach Fred Hoiberg, when asked to comment on Hinrich’s career. “He’s always in the right spot. Defensively, he’s very smart (and) he can get us into an offense. He does a lot of things that don’t show up in a box score. That’s a tough role to have, but Kirk has played it well his entire career.” 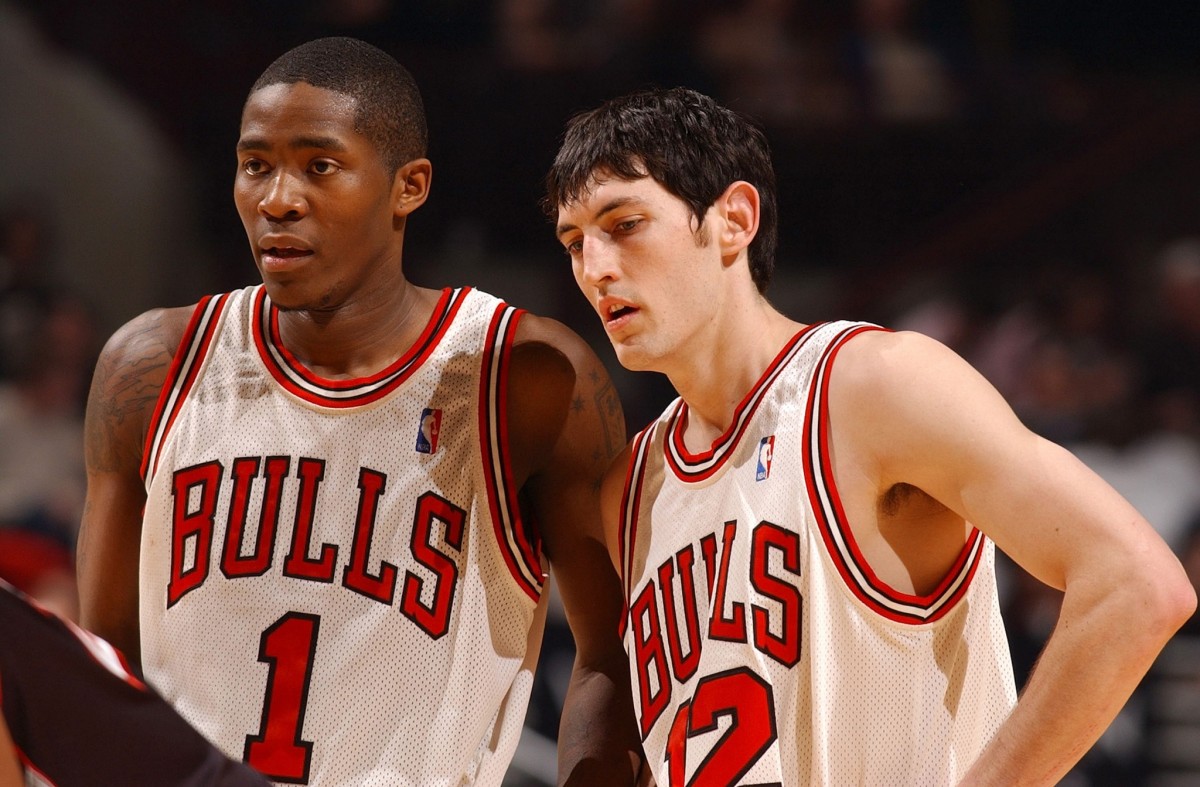 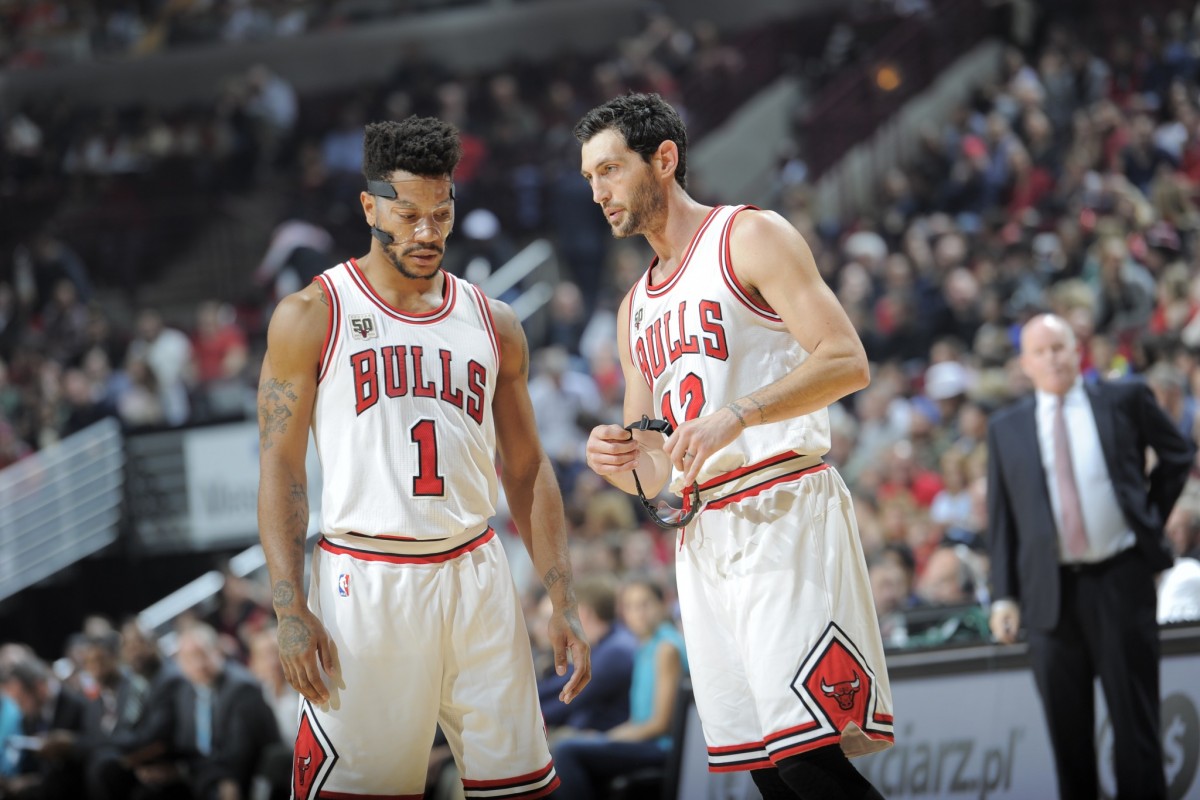 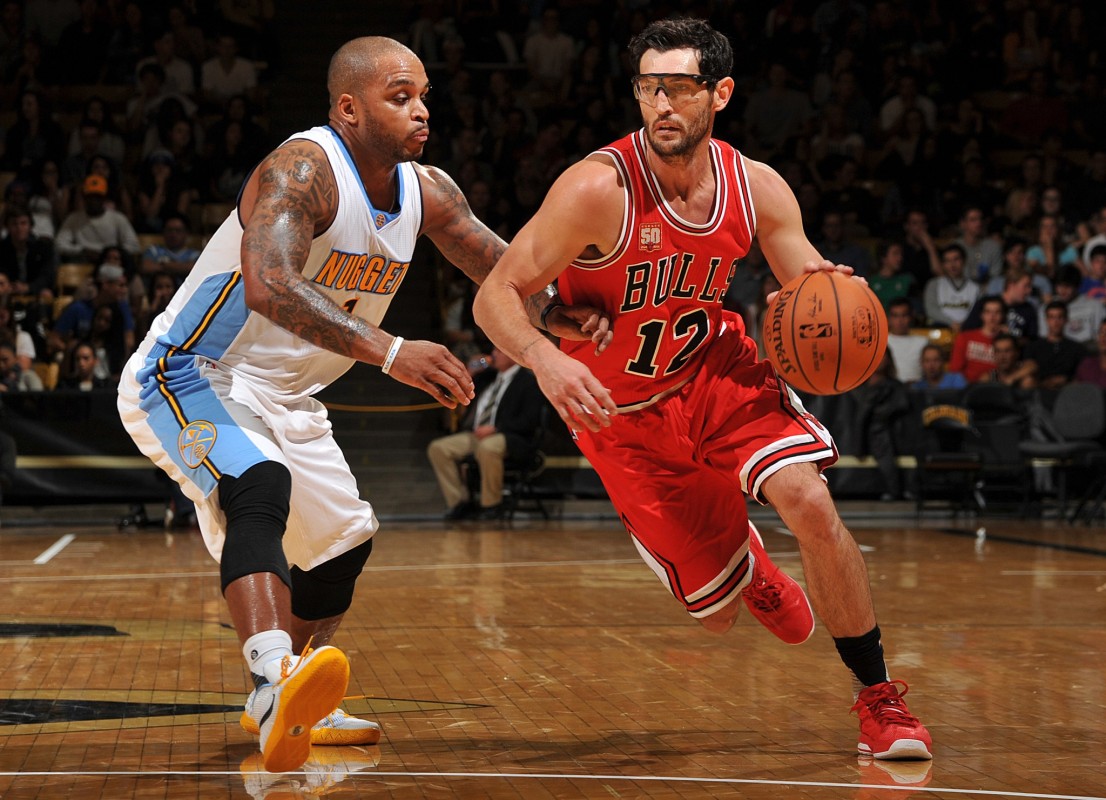