A two-time NBA All-Star (2002, 2006), Elton Brand was picked first overall in the 1999 draft by the Chicago Bulls after a stellar two-year college career at Duke University. Among his many college highlights, Brand was named AP Player of the year, earned the John Wooden Award and All-American honors, and helped lead his team to the NCAA Championship Finals.

As a first-year Bull, the 6’9” power forward averaged 20 points and 10 rebounds, was named to the 1999-00 All-Rookie First Team and earned Rookie of the Year honors, along with Houston Rockets guard Steve Francis. The popular Brand again averaged a double/double his second year with the Bulls, but when the season was over he was traded to the Los Angeles Clippers, where he spent the next seven seasons. Brand had two All-Star seasons with the Clippers (2002, 2006), then went on to play with the Philadelphia 76ers, Dallas Mavericks and Atlanta Hawks. He also won the NBA’s Sportsmanship Award (2006).

After a 16-year NBA career, Brand announced his retirement in August 2015, and was immediately approached with coaching, front office, and broadcast job offers. In January 2016, Brand surprised the NBA world when he re-joined the 76ers as a player after being asked by chairman of basketball operations, Jerry Colangelo, to offer veteran guidance to the young team.

“I am truly honored to be able to pass on what I have learned to Jahlil (Okafor), Nerlens Noel, Joel Embiid, and my other teammates, and to be a positive influence on a young team with an incredibly bright future,” Brand told the press. “It’s time for me to give back to the game that has given me so much.” 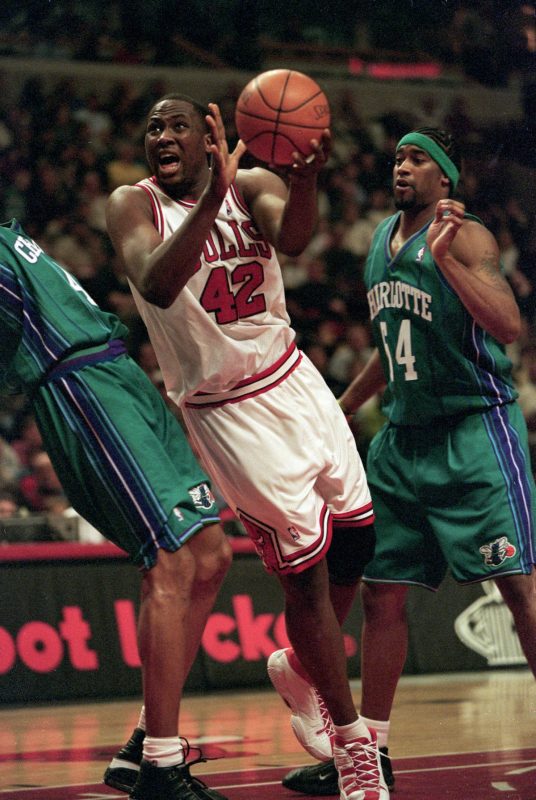 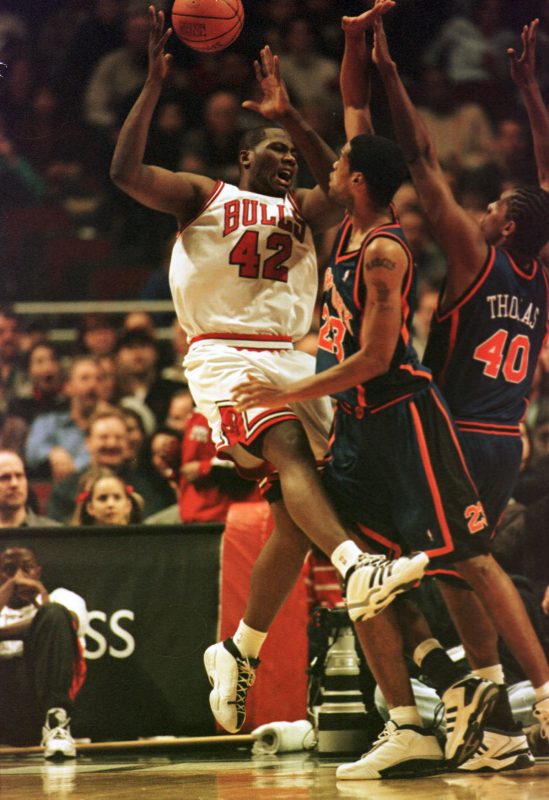 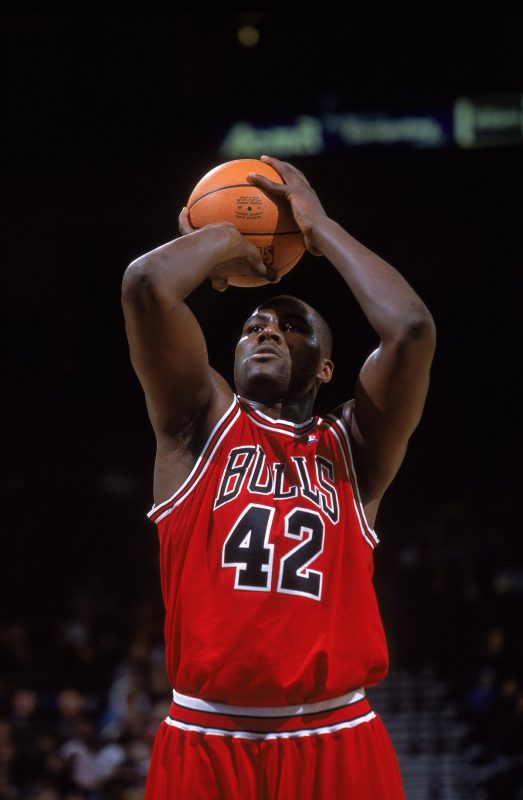