Unlike the two teams who play in Los Angeles, the Bulls don’t play their home games within sneezing distance from Hollywood. However, with the Bulls cemented as one of the most iconic franchises in all of sports, many an icon themselves have come to a Bulls game – you never know who you might see in the stands at the United Center.

Here are 15 celebs who have been spotted cheering on the Bulls: 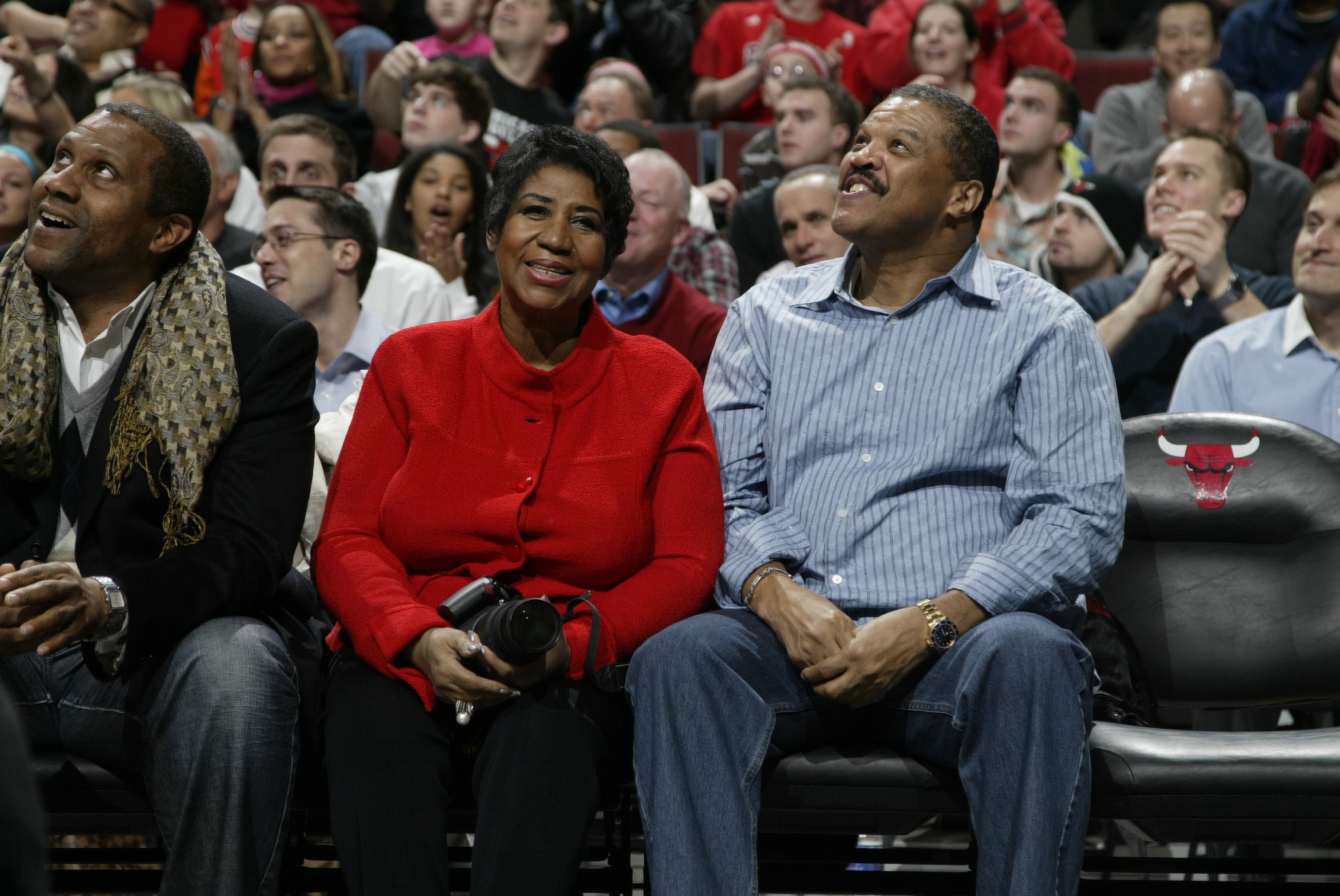 The Queen of Soul is a legend in her own right - catching a legendary NBA team is a natural fit. 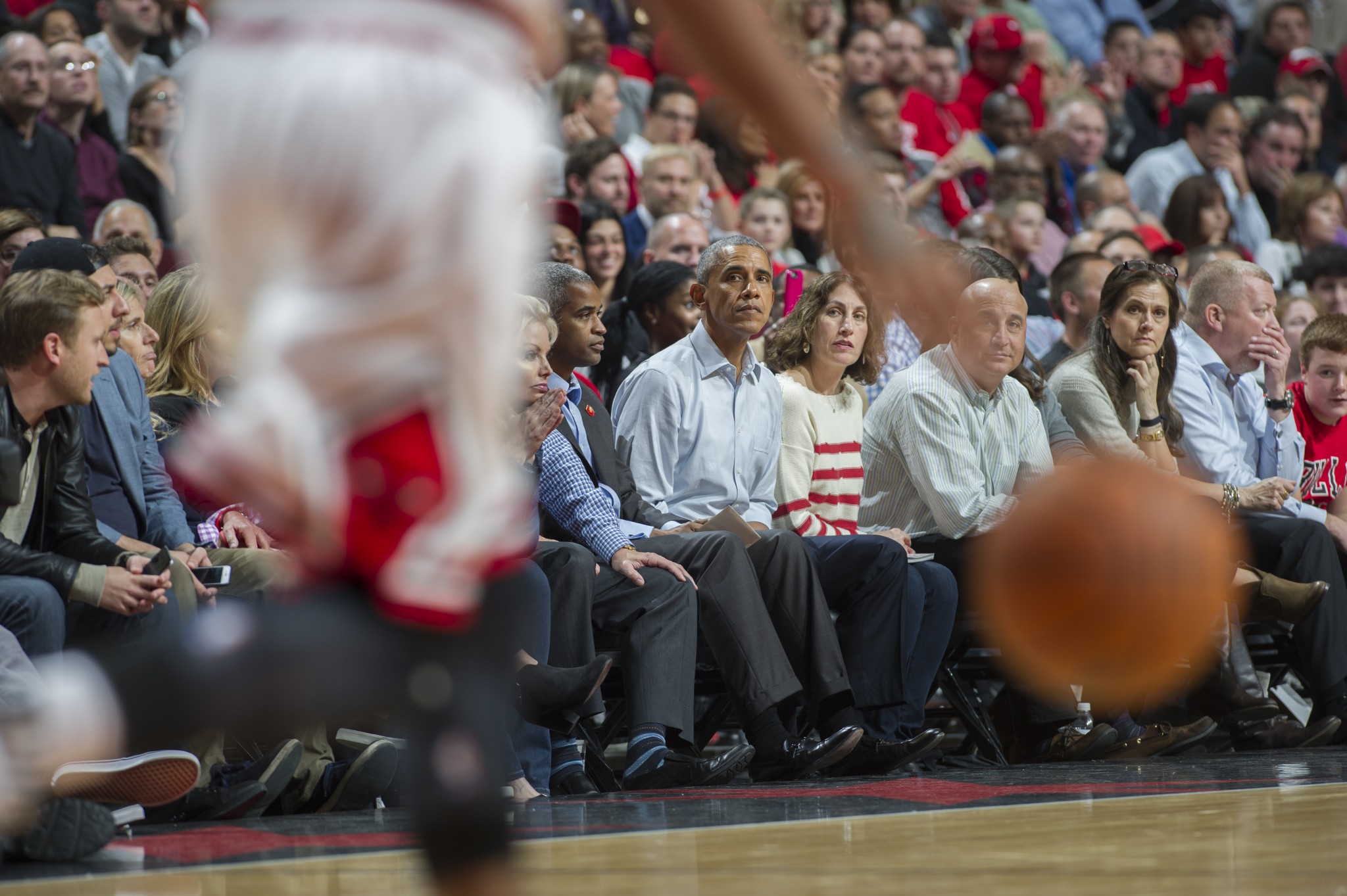 President Obama, an avid Bulls fan, caught the 2015-16 season opener over the Cavs from courtside. He must have brought the team some luck, too - the team pulled out a big win in front of a national audience. 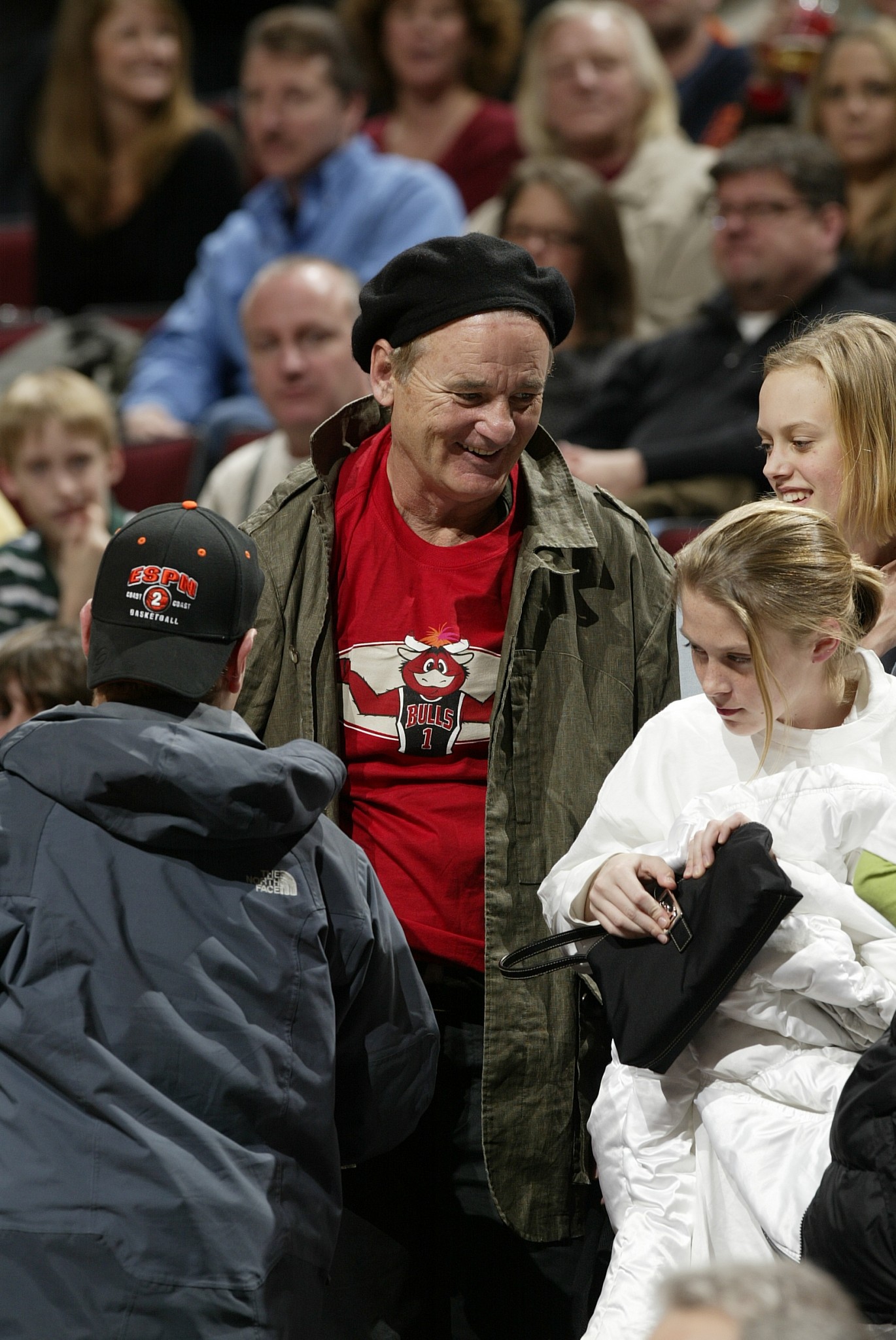 Chicago's own, Murray is well known for being a die-hard Cubs fan and for wearing great golf pants at celebrity golf pro-ams, but he's been known to frequent a Bulls game from time to time. He also, despite not playing defense, played alongside Michael Jordan in 'Space Jam'. 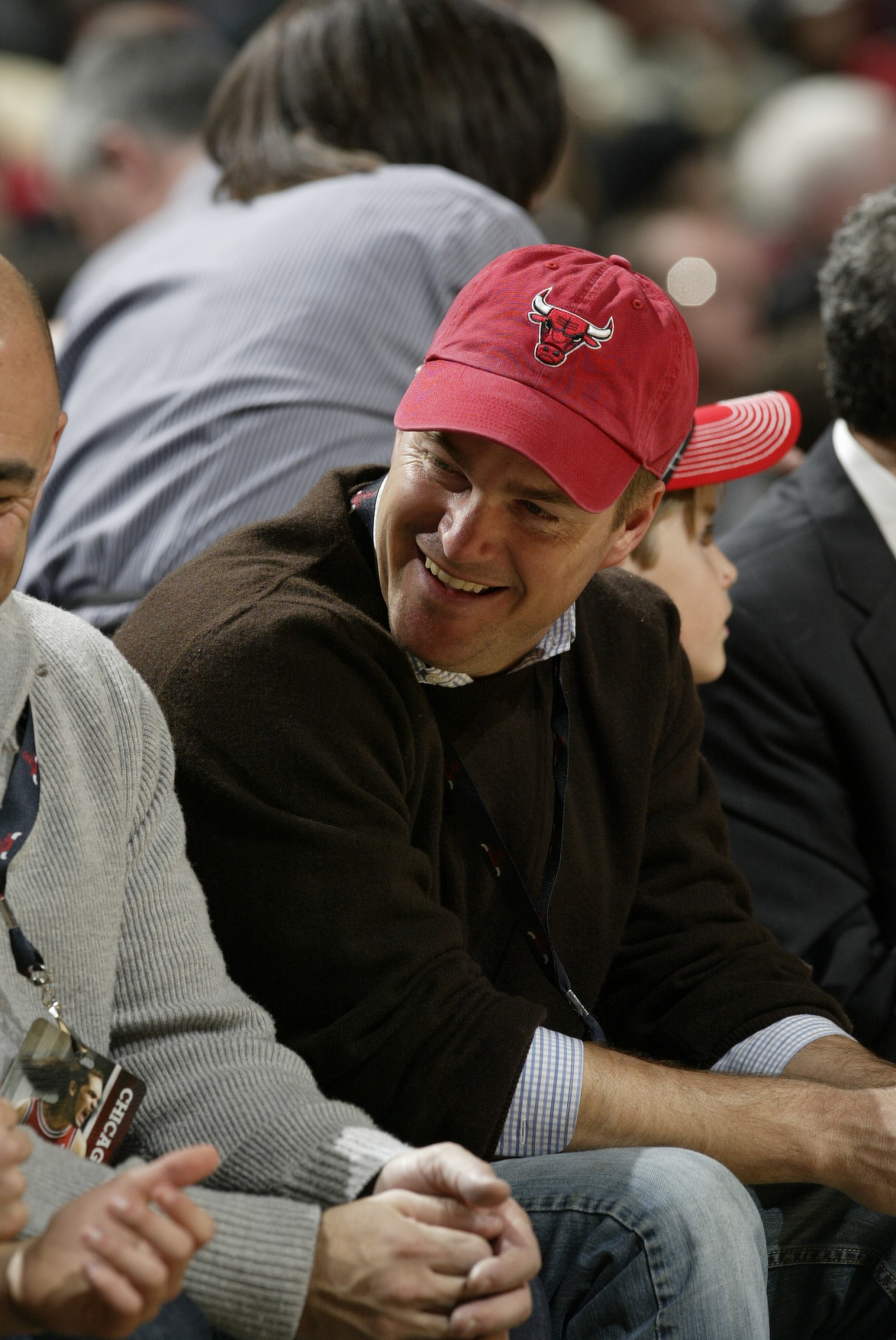 The Robin to Val Kilmer's Batman and NCIS actor has roots in Chicago, and thus has good taste in basketball teams. 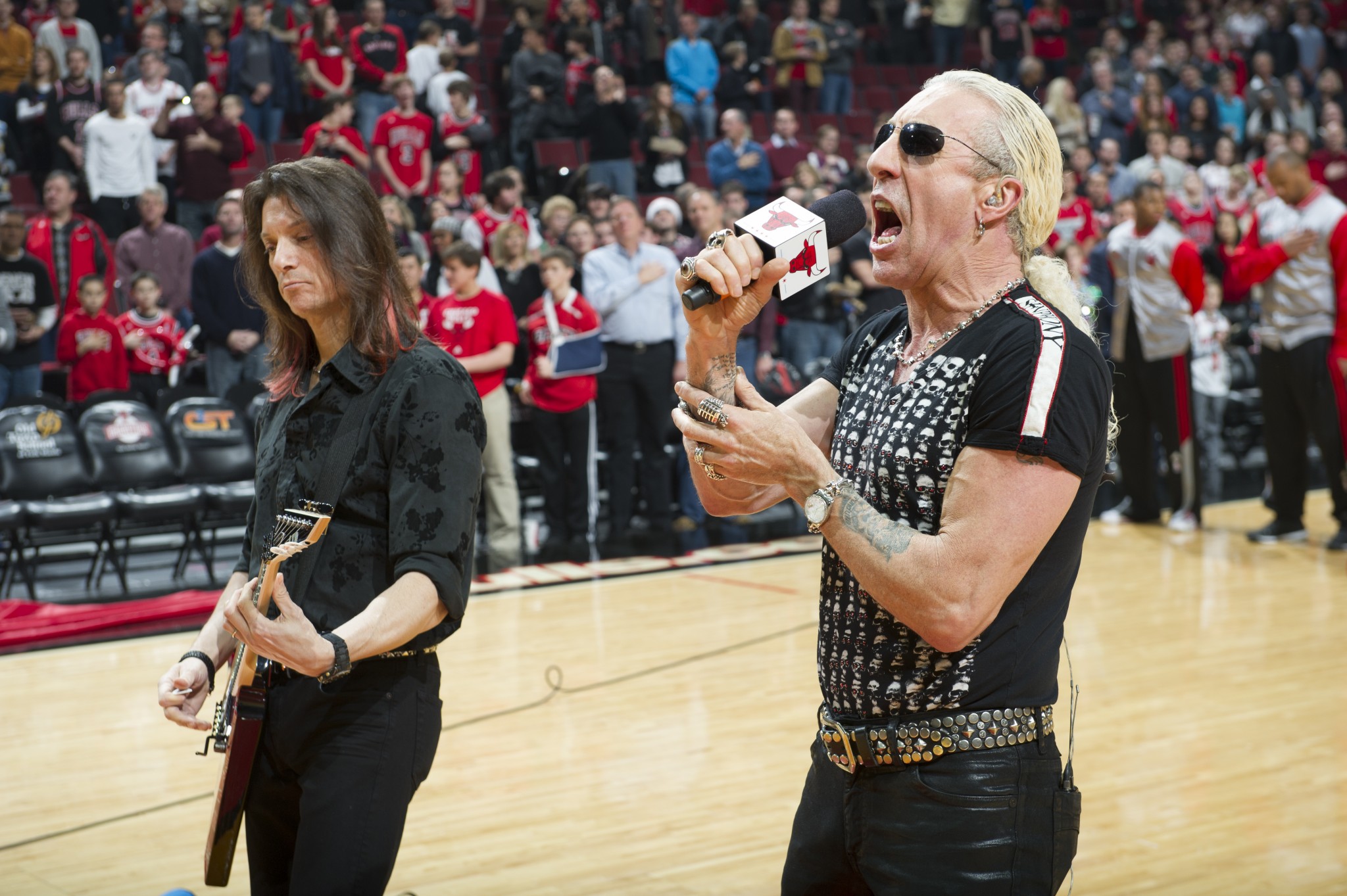 The Twisted Sister rocker sang the national anthem United Center court during a Bulls game in 2014. 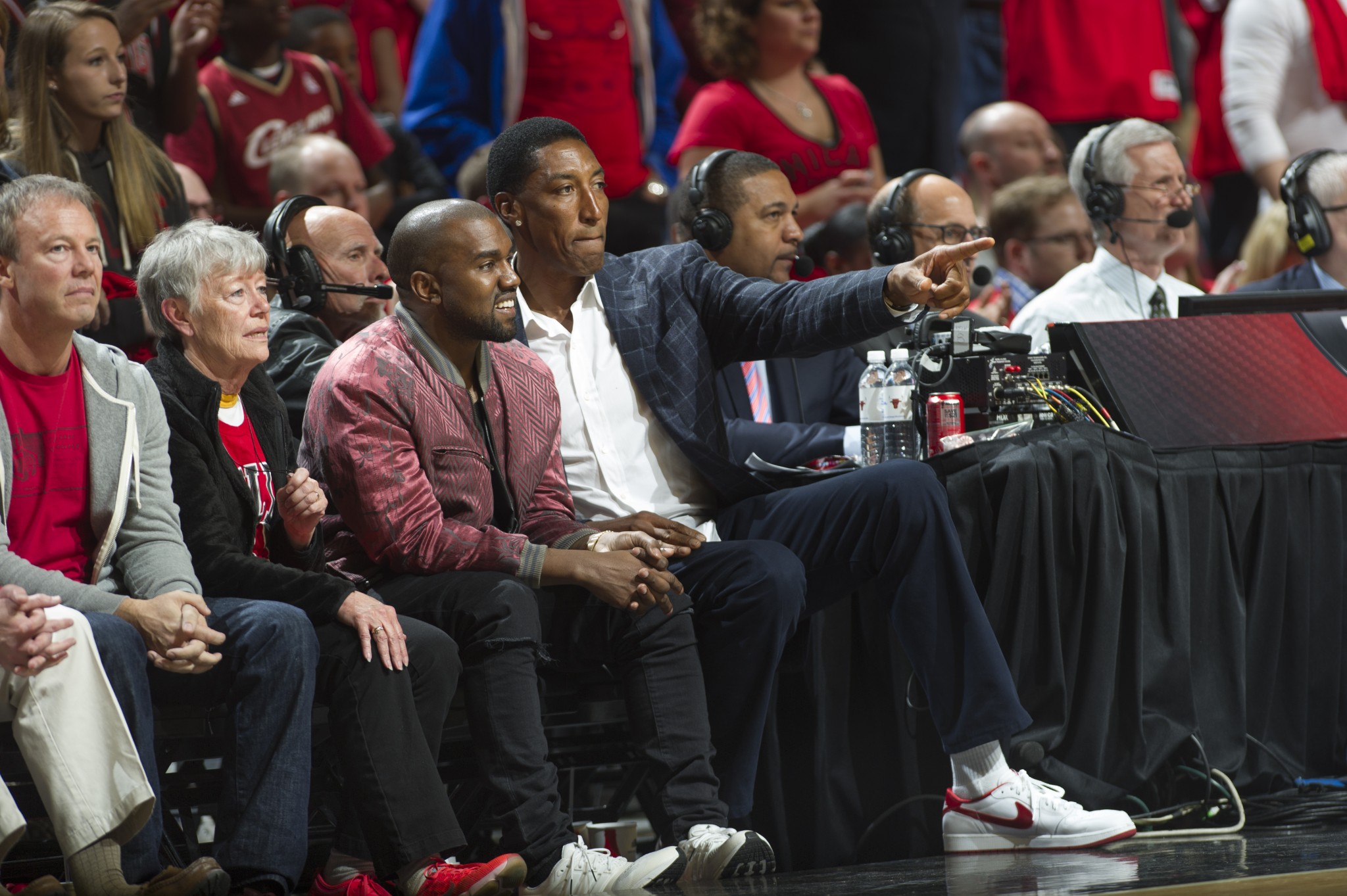 Chicago's own superstar rapper, Yeezy showed up for a 2015 playoff game vs Cleveland and delivered one of the more memorable moments of the postseason: an impromptu performance of his single "All Day" during a first quarter timeout. It's not often your timeout entertainment is a live performance by one of the music world's biggest stars, but you never know what you're going to get at a Bulls game. 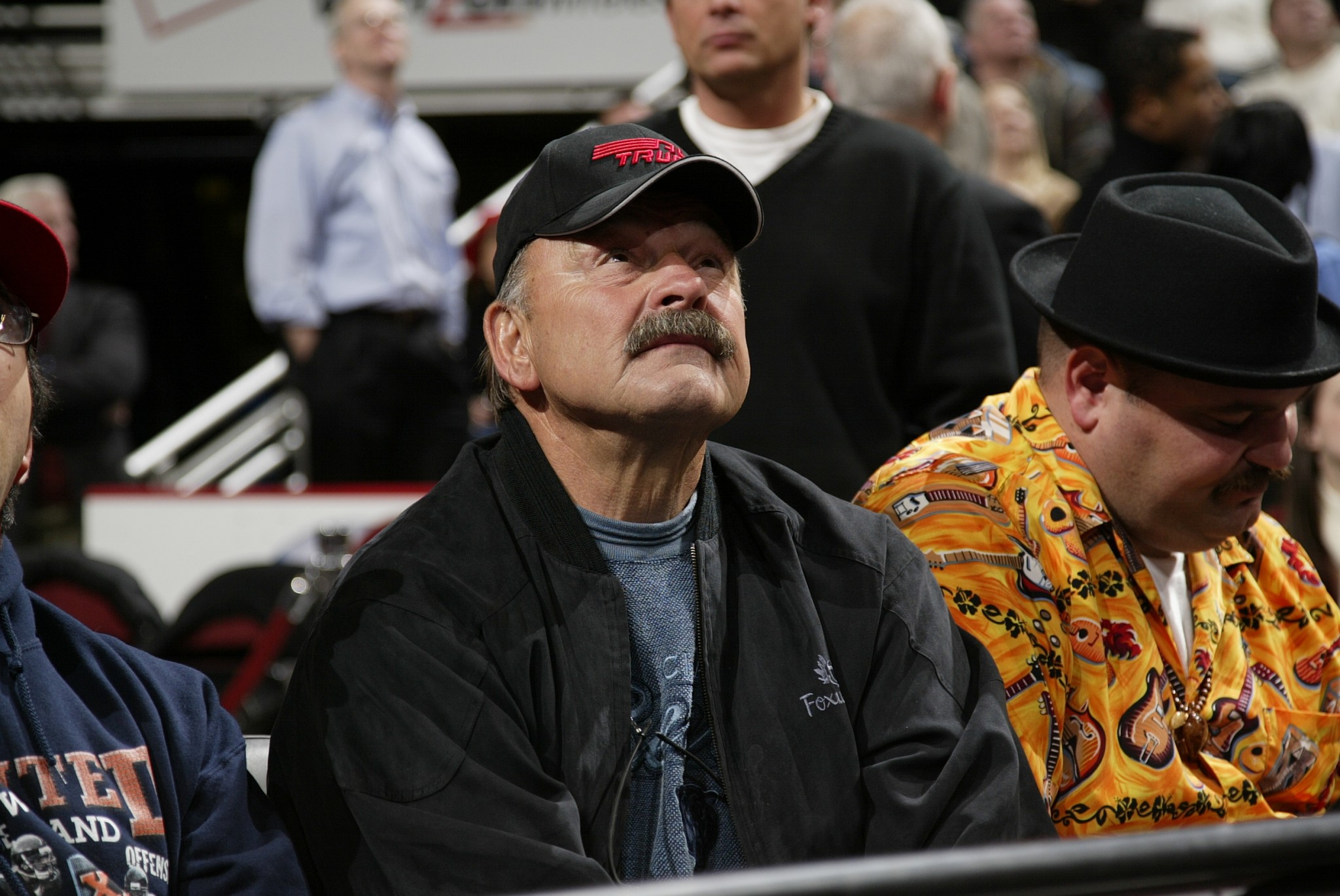 The iconic Chicago Bears legend and intimidator has been known to kick back and catch a basketball game from time to time - trust us, you want to be on the same rooting side as this guy. 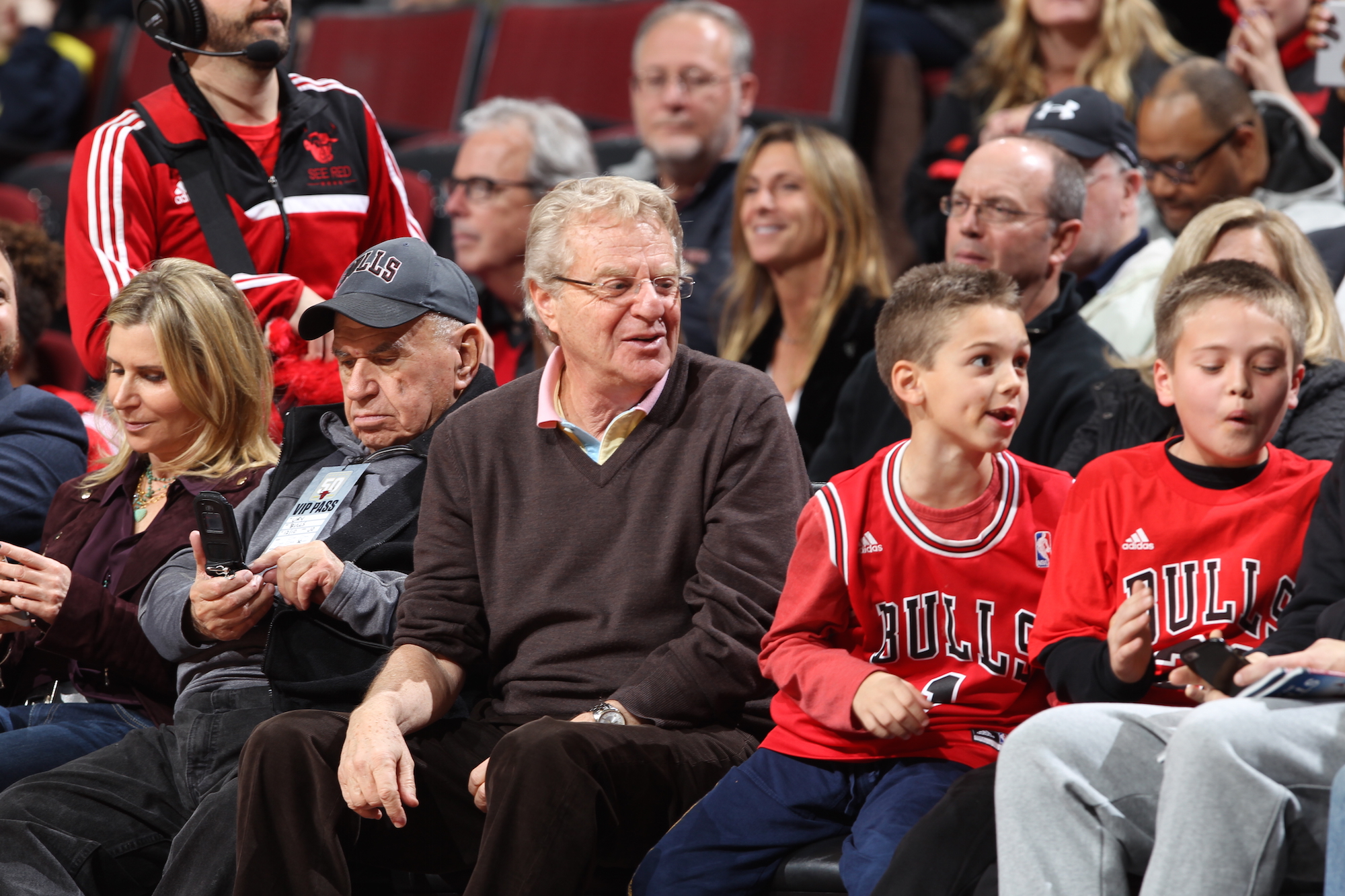 The former Cincinnati mayor hosted one of the biggest shows of the 90s in the fine city of Chicago, and has remained a staple of the city ever since. He's a regular at Bulls games, so a 'JERRY! JERRY!' chant is never too far away. 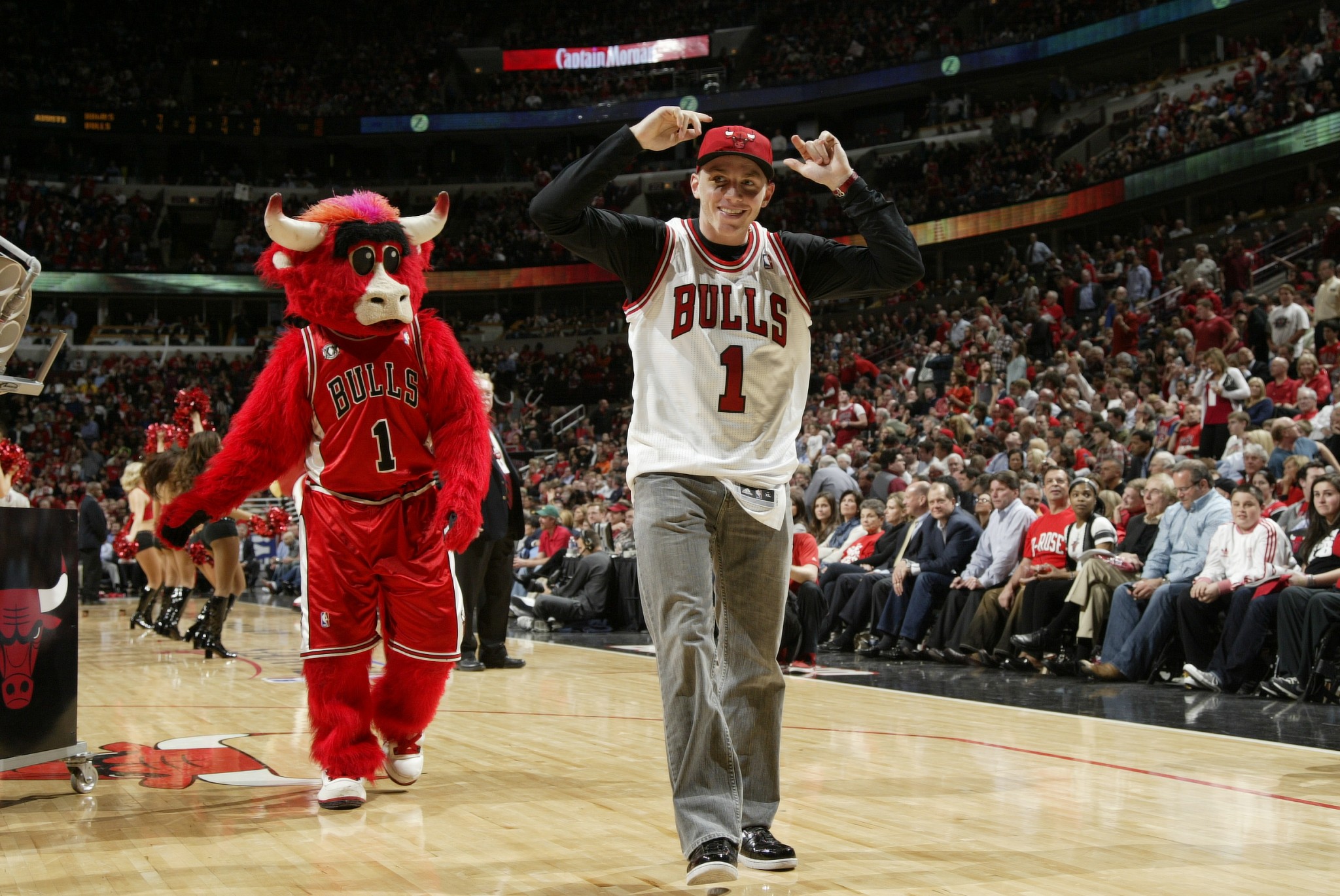 The superstar from the Blackhawks (the Bulls' United Center roommate) knows what's up. He is a self-proclaimed huge basketball fan and regularly comes out to support his neighboring team and players. 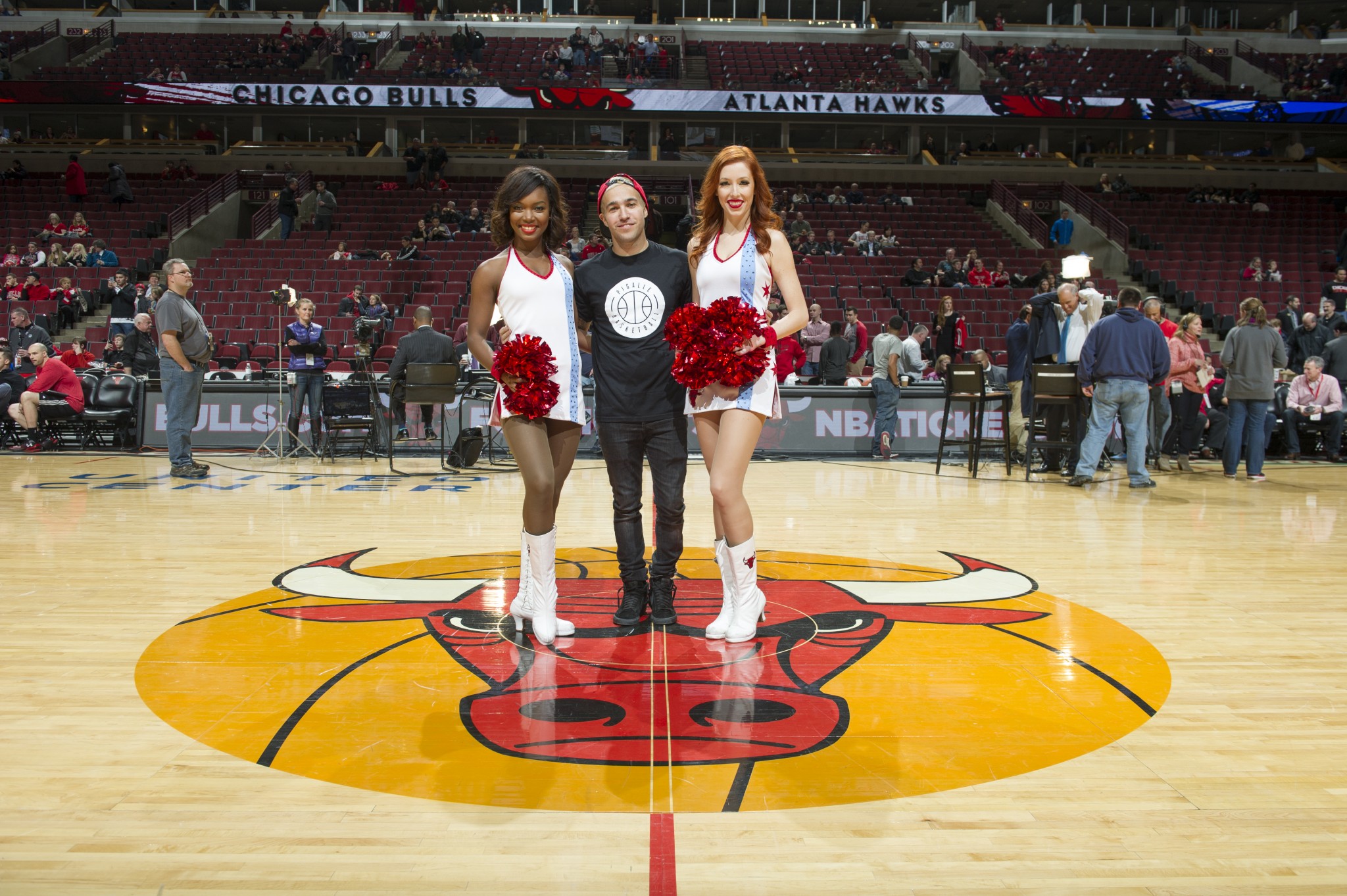 The Fall Out Boy rocker is a die-hard Bulls fan - from regularly attending games to even teaming up with Lupe Fiasco to record a new version of "Only the Bulls", Wentz is a fixture at the United Center. 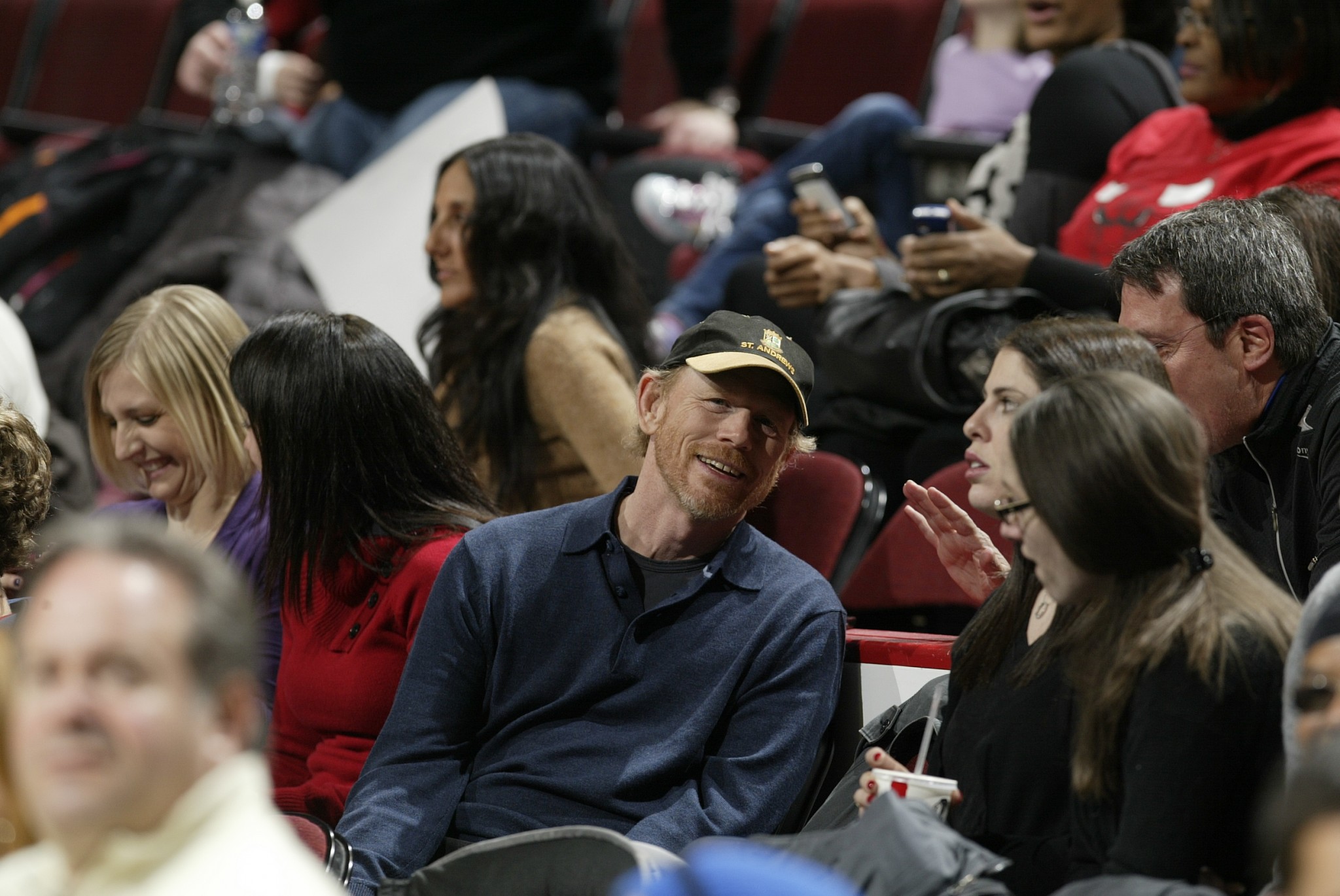 The Academy Award winning director and basketball fan got a taste of Chicago Bulls basketball while he was in town filming "The Dilemma". No word yet on whether he's ditched the Lakers to become a full-time Bulls fan yet, but we'll allow it. 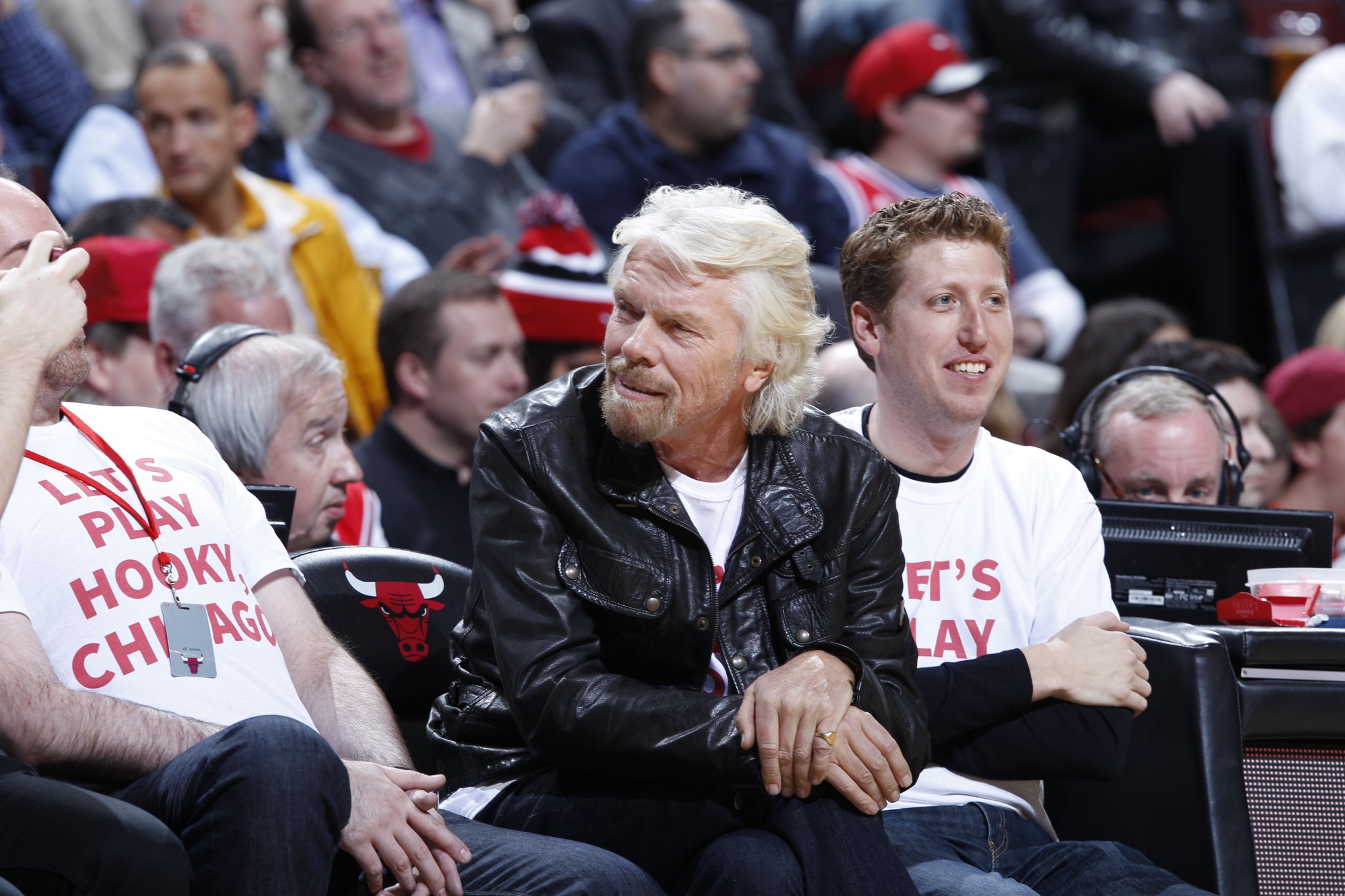 The British business magnate and founder of Virgin Group showed up for a good old-fashioned American sports experience and cheered on the Bulls in 2015. The celeb stepped his game beyond just being a fan when he teamed up with Benny the Bull during a timeout and offered himself as a human bowling ball, knocking down a set of giant bowling pins. This guy knows how to have a good time. 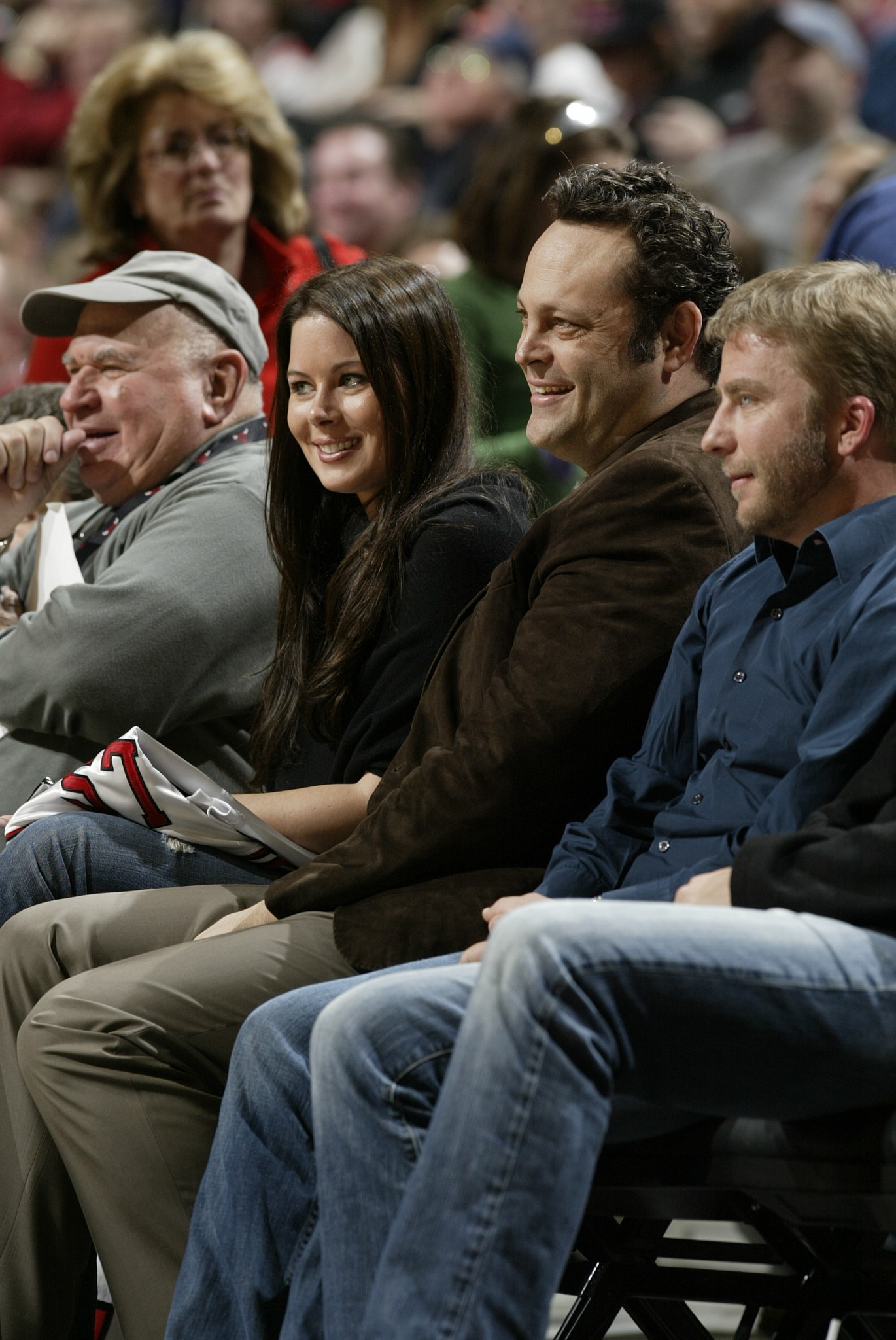 The Chicago actor is best known for his passion for hockey, but that doesn't mean he hasn't been spotted cheering on his hometown Bulls from time to time. The 6'6 actor has been a fan since the Jordan years, which Vaughn has said in interviews "changed Chicago sports". 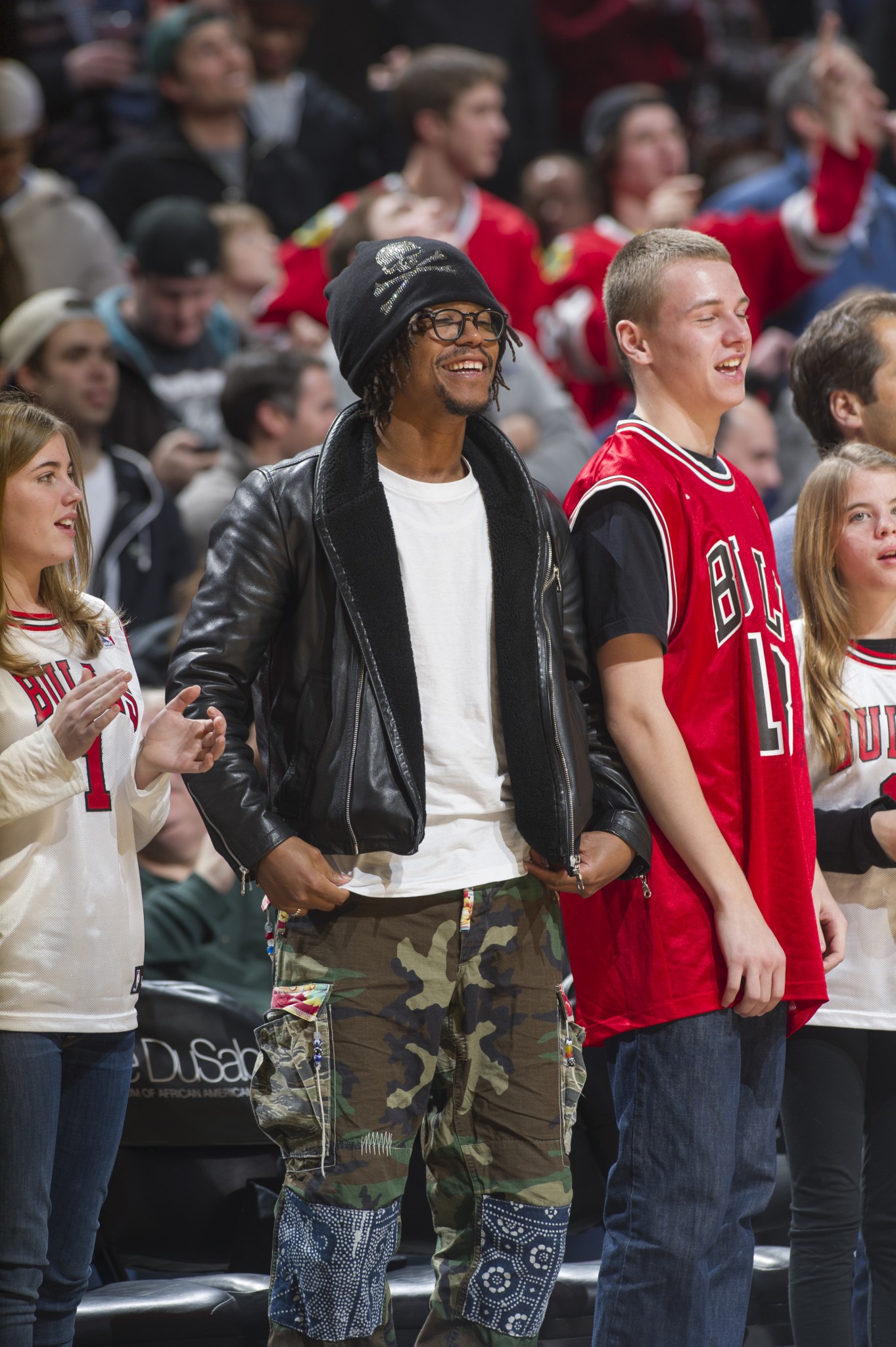 The Chicago rapper is a regular at Bulls games and even teamed up with Fall Out Boy on the new version of "Only the Bulls" - Lupe is a true Chicagoan and a true Bulls fan. 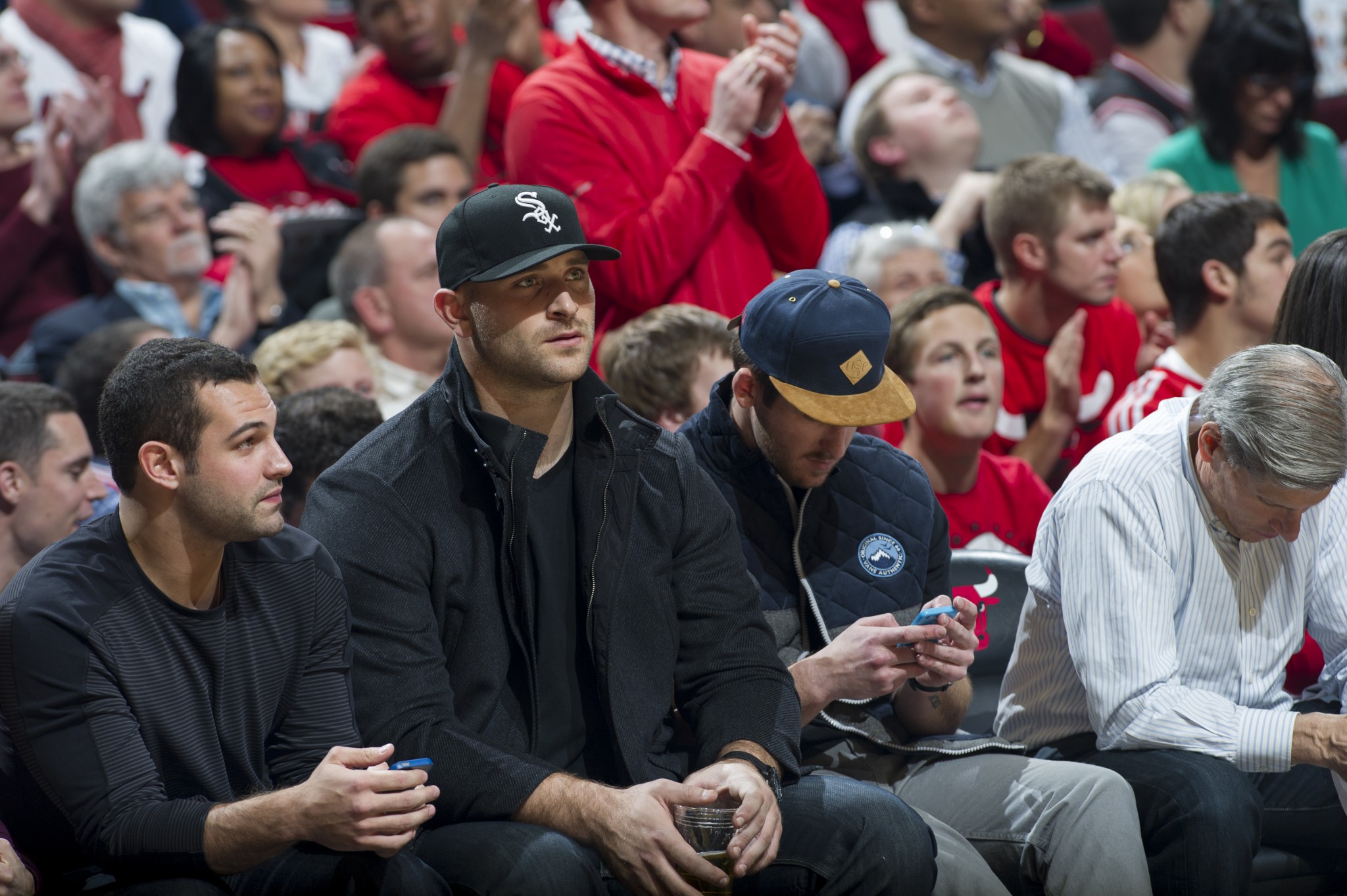 The Bears offensive lineman has proved himself a great Chicago athlete, and has been a big supporter of the Bulls during his time in Chicago. He's regularly seen at Bulls games, sitting with fans and rooting on the good guys.